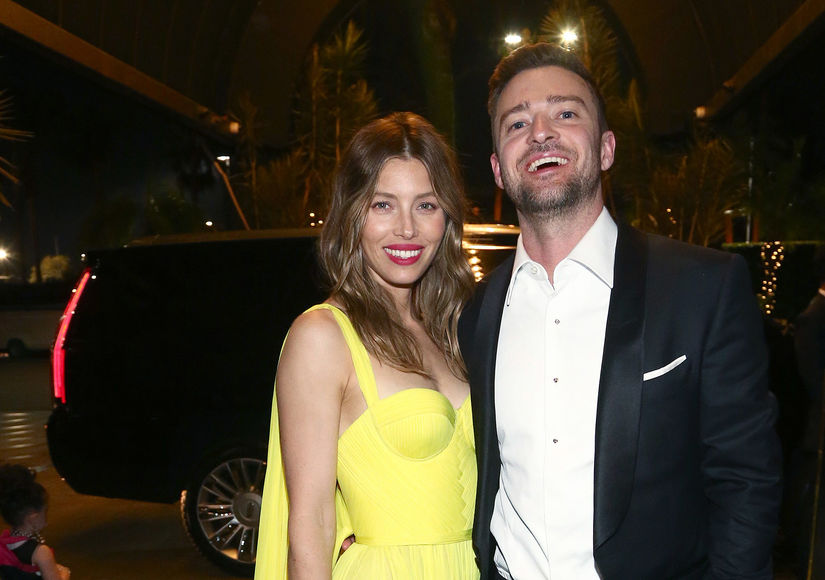 Justin Timberlake and Jessica Biel seem to be in a better place since his headline-making pics with “Palmer” co-star Alisha Wainwright.

On Friday, Biel took to Instagram to show some love for Timberlake on his 39th birthday.

Along with some photos together, Jessica wrote, “Happy birthday to the most timeless man I know. You somehow grow up without growing old. We love you so much ❤️🎂.”

Happy birthday to the most timeless man I know. You somehow grow up without growing old. We love you so much ❤️🎂

It was the first time that Biel posted about Justin since he was photographed holding hands with Wainwright in New Orleans during a break from shooting in New Orleans in December. 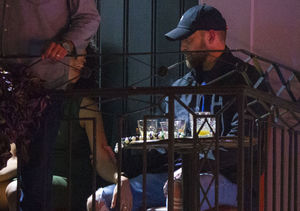 At the time, Justin denied anything happened with Alisha, while also acknowledging he drank too much and stating that he regrets his behavior. He also apologized to Jessica and their son Silas, 4, for his lapse in judgment.

Justin ended by writing, “I am incredibly proud to be working on 'Palmer.' Looking forward to continuing to make this movie and excited for people to see it.”

Weeks after his statement, Justin and Jessica were seen enjoying a dinner date at Hotel Bel-Air. A source told The Sun, “Justin seemed to be intently focused on conversation with Jessica. He was extra attentive, rubbing her shoulders and leaning in to her.”

The eyewitness added, “The two ate off of each other’s plates as they engaged in conversation. Then they left the hotel arm in arm after what looked to be a fun dinner date."

They were also seen holding hands in NYC in mid-January. A source told People magazine, “Justin and Jessica went for a stroll around their neighborhood. It was chilly, but they looked cozy arm-in-arm. They were both in a great mood, smiling and chatting.”

Jessica and Justin have been married for seven years. In October, “Extra’s” Renee Bargh spoke to Jessica, who revealed what they did to celebrate their wedding anniversary. Watch! 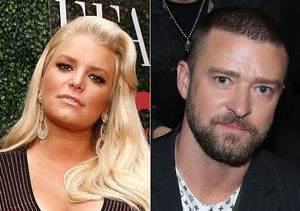 Say What? Jessica Simpson & Justin Timberlake Once Kissed... and Then He… 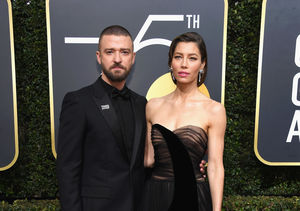 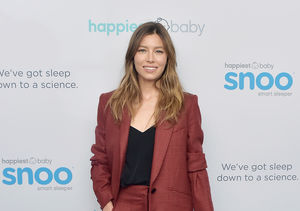 Nikki & Brie Bella Reveal Sons’ Unique Names, Plus What Is… 10