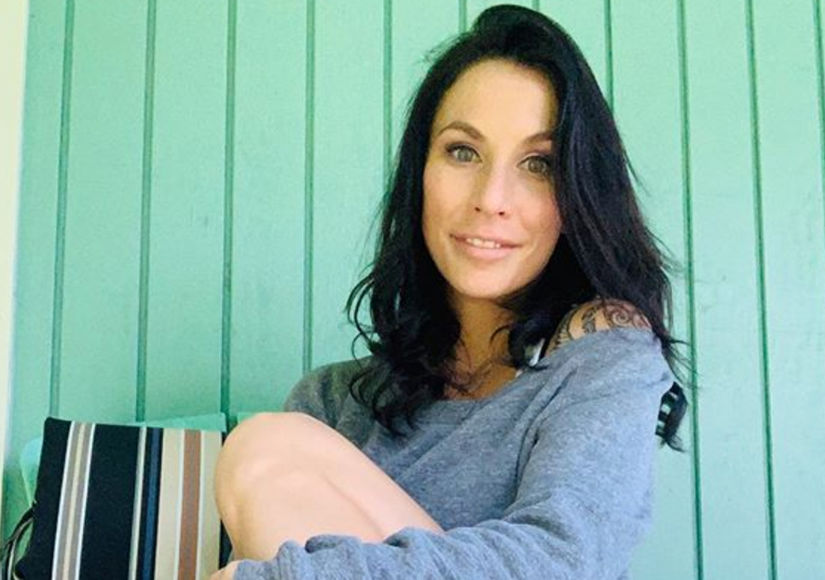 Lyssa Chapman was arrested in Hawaii on Thursday, TMZ reports. She is the daughter of Duane Chapman, better known as Dog the Bounty Hunter, and his third wife, Lyssa Rae Brittain.

Lyssa is facing charges of harassment and resisting arrest. She is currently out on bail, which was set at $600.

According to Us Weekly, the arrest was over a family argument, but it is unknown who she is accused of harassing.

Afterward, she wrote on Twitter, “Keeping it classy #pinkiesup,” and included a photo of a woman with the text, “I tried to follow my dreams but now I have multiple restraining orders.”

The family has been in turmoil following the death of Dog’s wife Beth, who passed away in June. In a new interview with Dr. Oz, Dog opens up about turning to longtime assistant and family friend Moon Angell for support. During the episode, which airs Monday, he seems to propose to Moon. According to TMZ, the proposal did not lead to an engagement.

Moon was the maid of honor in Dog and Beth’s wedding and reportedly dated his son.

In December, Lyssa blasted Angell on Twitter, writing, “You’re disgusting woman. Any person who moves in on a man weeks after losing his wife, who you were supposed to be a 'friend' to, Is the lowest scum on the planet-Which for you wasn’t that far of a step down from where you were before. God will get you MARY !!!”

At the time, Moon defended herself and denied a relationship with Dog. Those tweets have since been deleted. 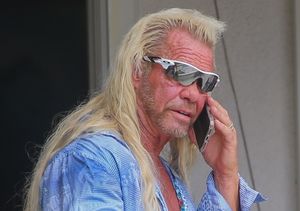 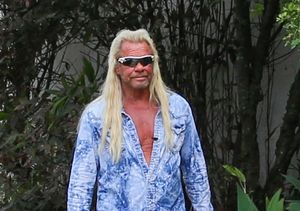