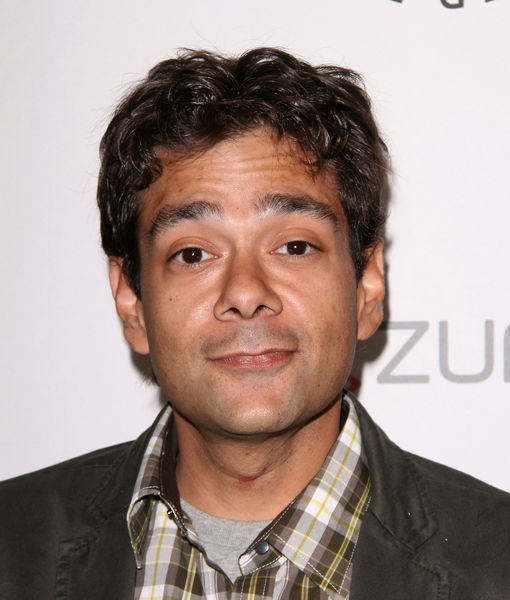 Shaun Weiss, best known as the goalie in the 1992 film "The Mighty Ducks," was arrested on Sunday in Marysville, California.

The Marysville Police Department released a statement detailing his crimes, alongside mug shots of an unrecognizable Weiss, 41, looking shockingly gaunt.

The statement says officers responded to a call of a residential burglary in progress after a homeowner "witnessed an unknown male inside his garage."

They found a man inside the homeowner's vehicle and noted, "Weiss forced entry to gain access into vehicle by shattering a window." 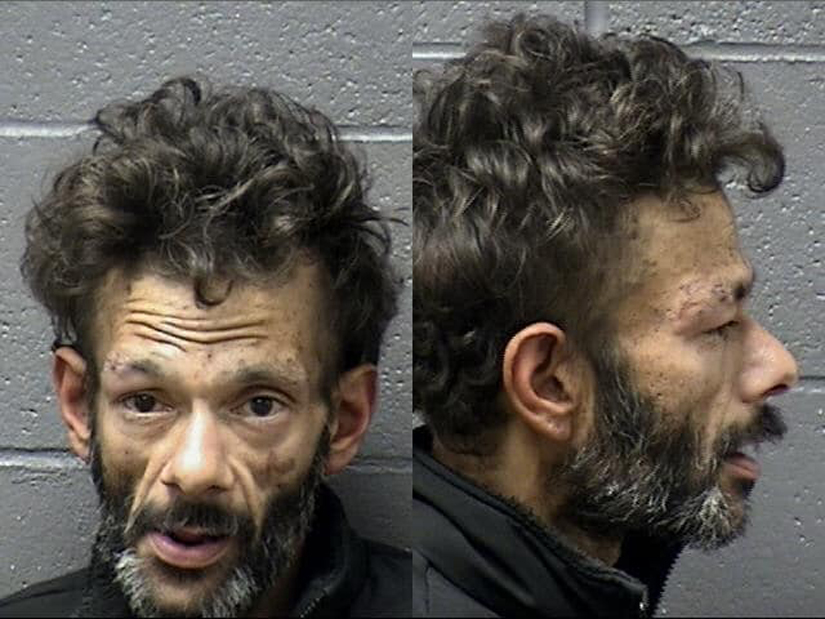 Weiss, who was identified by his driver's license, was ordered to exit the vehicle and was taken into custody. Police say he admitted that he did not reside at the residence nor was the vehicle his.

The police added that Weiss displayed symptoms of being under the influence of methamphetamine.

He was booked in Yuba County Jail for being under the influence of methamphetamine and residential burglary.

The actor has been in trouble with the law before. In 2017 he was arrested for petty theft, and sentenced to 150 days in jail. He was released after 12 days behind bars and was arrested five days later for possession of methamphetamine. He was sentenced to 90 days, but it is unclear if he served the full sentence. Weiss was arrested again in 2018 for public intoxication, but was released and not cited.

About five years ago, he released a few episodes of a digital reality series called "Why Not Weiss." You can see the episodes here. 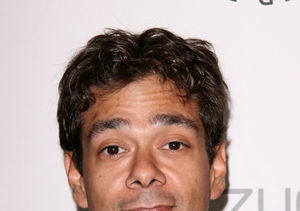