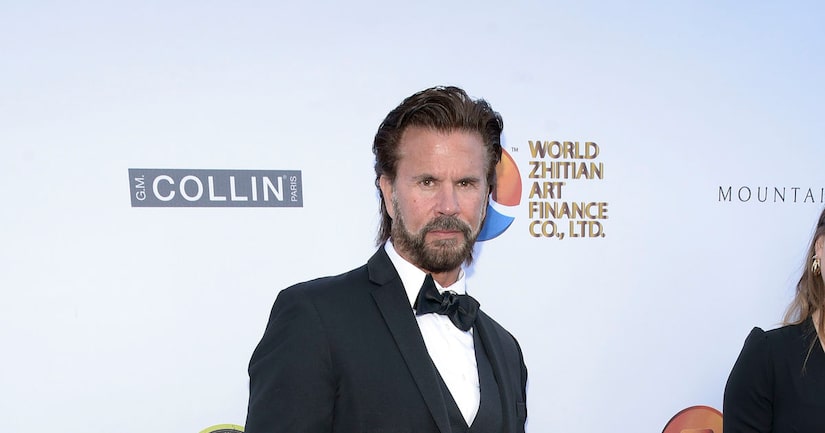 On Tuesday, “Extra's” Billy Bush spoke to actor Lorenzo Lamas, who was friends with Ara Zobayan, the pilot who was flying Kobe Bryant's helicopter when it went down.

In addition to being a pilot, Zobayan was also a flight instructor who mentored Lamas. He said, “He was a friend, a very dear friend. I've known Ara for 20 years… We started flying together back in early 2000. There is a long history of friendship between the two of us, and that's what makes this so difficult to deal with.”

Over the weekend, Zobayan perished along with Kobe, his daughter Gianna, and six others in the Calabasas crash. Lamas mourned the deaths, saying, “My heart and prayers go out to all families of those that perished on this flight. I'm so sad and absolutely gutted about this.”

Lamas felt the need to speak up for Ara, pointing out, “Every single person in aviation, every pilot that came into contact with him, would attest to his abilities, to his ethics, to his knowledge. He was just an incredible pilot. It's a very difficult situation, a very tough blow for all of us in the aviation community to deal with.”

Both worked for Island Express Holding, a charter company which goes by the name IEX Holding. Lorenzo noted, “Every pilot has to make a decision regarding the safety of flight... I've been online, reading different comments… There are accusations concerning the pressure involved in making the flight, and I have to tell you this company does not pressure you to make a flight.”

Lamas added, “He's a guy that I would go to if I had questions regarding a flight or charter.”

As for what could have caused the accident, Lorenzo answered, “I wasn't on the controls of that aircraft, so I don't know exactly what caused the incident. We can't presuppose that… There are many many many factors that go into the cause of any accident.”

Lamas ended the conversation by remembering Zobayan, saying, “His work ethic was beyond reproach. He was just a magnificent pilot and wonderful man. I miss him very much.”

Lorenzo's comments come just a day after Kylie Jenner mourned Zobayan's loss on Instagram. She wrote, “i still can't believe this. that was the helicopter i would fly on from time to time with that pilot, Ara. he was such a nice man." 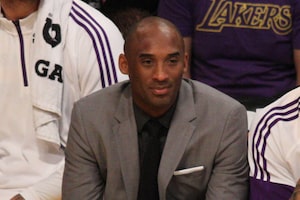 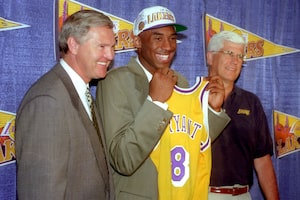 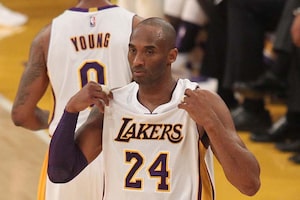