Jennifer Aniston gave some "Friends" fans the shock of their lives when she surprised them at Central Perk on the Warner Bros. lot.

Aniston was filling in as host of "The Ellen DeGeneres Show' when she decided to stop by the set and hide behind the show's famous couch.

As visitors came by for a photo op, Jen jumped out from behind the sofa, causing lots and lots of screaming. She even called out a few tourists after she heard them name other "Friends" cast members as their favorite characters.

One woman was left stunned, asking, "Are you real? So you really film here?" Aniston quipped, "I live here."

The fans even got to join Aniston back at the show to watch her finish hosting! 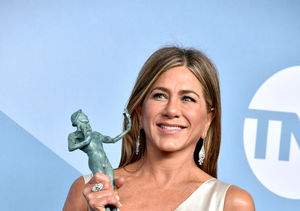 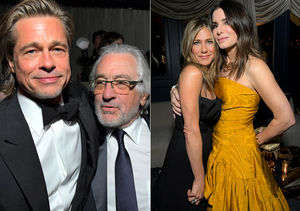