On Thursday, news broke of "The Bachelorette" contestant Tyler Gwozdz's sudden death at 29.

In a newly released 911 call, a woman is heard telling the dispatcher, "I think my friend overdosed and he won't wake up."

Throughout the sad five-minute call, the woman pleads for Tyler to "wake up."

When asked if Tyler is breathing, the caller says, "I don't know. I can't get in there."

The caller notes that Gwozdz is in her bathroom and "not responsive."

Asked what he took, the caller answers, "Heroin," but says she did not know where the Narcan was. She said, "I don't know why it's not here."

The woman was able to eventually break through the locked bathroom, locating Gwozdz lying on his side. With some instruction from the dispatcher, she was able to get him on his back.

At the end, paramedics are heard arriving at the woman's apartment.

According to TMZ, Gwozdz was admitted to an ICU on January 13. It appears that he stayed there until his death.

After news broke about his passing, the producers of "The Bachelorette" released a statement, saying, "We are heartbroken to hear the tragic news of Tyler's passing today. Our thoughts are with the Gwozdz family and his friends."

On the most recent season of "The Bachelorette," Tyler was sent home after three weeks on the show and a one-on-one date with Hannah B.The reason for his departure was never revealed. Hannah only announced that he "had to leave." 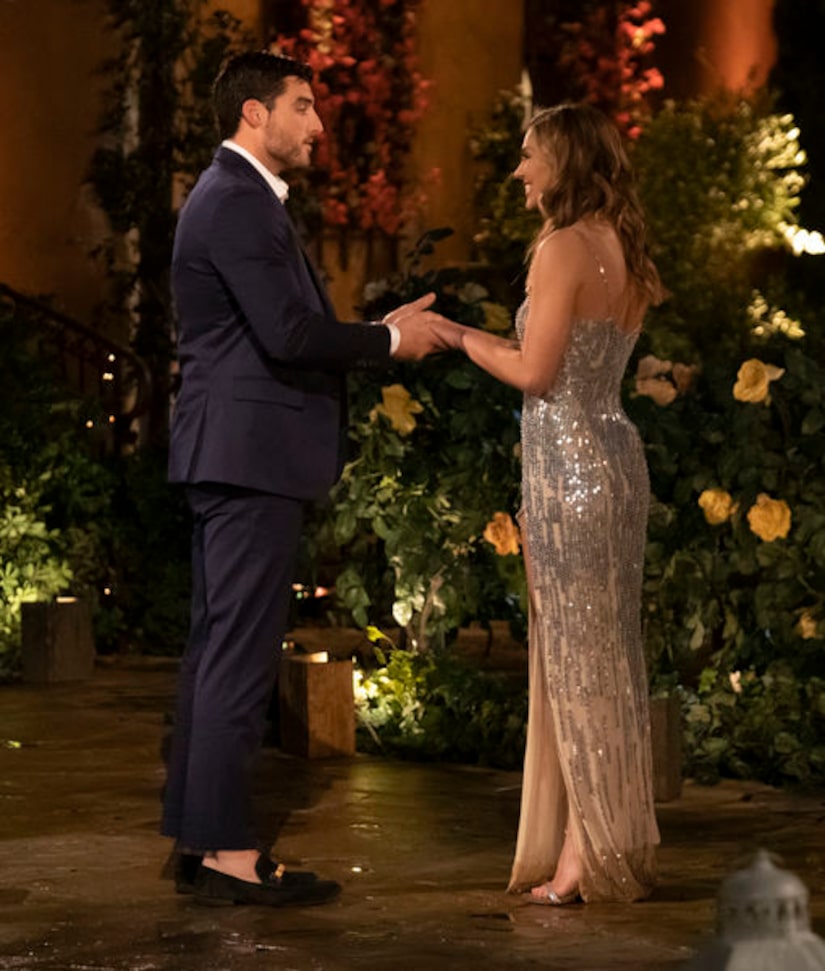 Jed Wyatt, who won Hannah's heart on the show, told Us Weekly, "My heart goes out to his family in this time. Tyler was nothing but nice to me and a joy to be around."

Luke Parker, who was sent home after the hometown dates, released a statement to Refinery29, saying, "I had the privilege to get to know Tyler Gwozdz on 'The Bachelorette.' He was a man with good intentions, he wanted to make a positive impact on the world. We had the chance to relate to each other and encourage each other on and off the show. I'm in shock from this whole thing. I hate it for his family and will continue to pray for them. It's tough in times like this to think positive, but I believe God will bring good from all of this. It's hard to take in."

He added, "This is what Tyler said after receiving some backlash on social media: 'The Internet is an amazing tool and can be used to create all sorts of good in the world, but I think it's important that we address the reality of the situation. Anybody can say anything they want about anybody they want. Period, I am more than happy to take the slings and arrows of the internet world if it can help save one young person from experiencing what my family and I are currently battling. If you are lost, message me. I'm here for you. Reach out. There is love in this world.' Speak love and be kind, it could make a bigger impact than you know."

Garrett Powell wrote on his Instagram Story, "Such sad news. Prayers for his family and friends. He was a good friend and showed me and the other dudes nothing but respect. RIP Tyler."

Based on his "Bachelorette" profile, Tyler saw himself as a "laid-back guy" who was aspiring to be a psychologist. He also had a business in Dream Therapy Analysis and asserted that he avoided clubs "at all costs."

An investigation is currently underway. An autopsy will be performed, according to the Palm Beach Medical Examiner's Office.