The model announced the news on Instagram, writing, “It’s a boy! [Sean] and I are having a baby and we’re so excited about this next chapter of life together.”

Rhoda also showed off her hint of a baby bump in a photo of herself in a sweater dress lounging in front of a fire.

The road to motherhood hasn’t been easy. She shared in her Instagram Stories, “We’re having a baby! The last year has been quite a journey* getting to this point, lots of ups & downs… but for those trying to conceive, all I can say is just keep going.”

She added, “Trying to conceive is a mindf— and might have almost ended our marriage once or twice.”

Avery, a former NHL player, also opened up about starting a family on his “No F— Given” podcast, revealing Hilary suffered miscarriages when they first started trying for a baby.

“I can’t tell you how excited I am to be a father. I’m going to be a father,” Avery began. He went on, “Going into the process, we’ve got two healthy partners and right out the gate, the first month that we were eligible to procreate, Hilary got pregnant.”

They started planning for the future, and then Rhoda had a miscarriage.

“It’s fairly common. She was amazing,” he said. “That’s not an easy process. We got back on the trail and now, what do you know, two months later, Hilary gets pregnant again and has another miscarriage.”

Once they started seeing fertility doctors, they felt pressured and it took the joy out of it, he said.

“For six months, we were trying and it wasn’t working, and it was tough. A few times we were fighting, and we don’t fight.”

Sean had to leave town for five weeks, and when he got back, she got pregnant.

“It was no longer a job. I haven’t seen my wife in five weeks. So we’re going to make love, and what do you know? I stood up and said, ‘You’re pregnant.’ We went through a difficult six months. I come back, and we have real true passion and love and harmony.”

He insisted, “The moment we took the noise, science, and methods out of it — that’s how you make a baby in tough times.”

Hilary and Sean tied the knot in 2015 at the Parrish Art Museum. 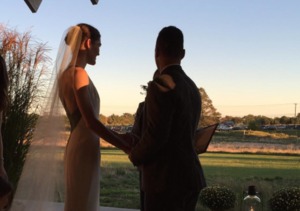 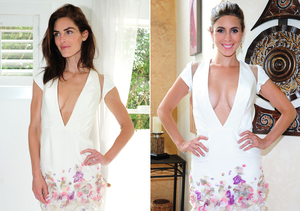 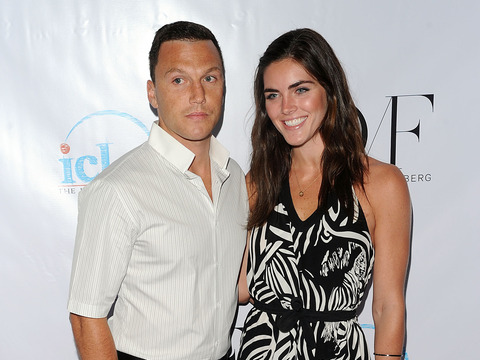 Jill Duggar Breaks from Family Tradition in a Big Way 10