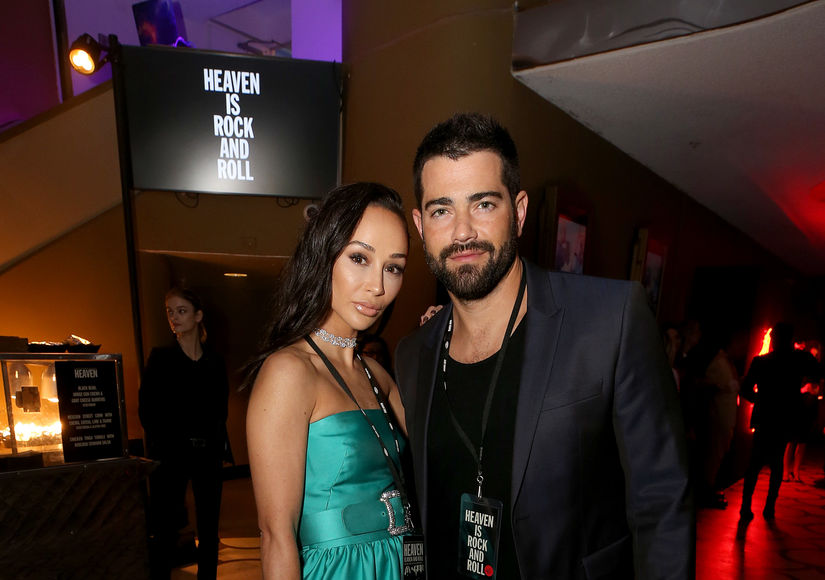 After nearly 15 years together, it looks like actor Jesse Metcalfe, 41, and fashion blogger Cara Santana, 35, have called off their engagement.

A source confirmed the news to People magazine.

Another insider shared with Us Weekly, "They’ve split and are not together. He did not cheat on her.”

The news comes days after Metcalfe was photographed canoodling with two women on separate outings.

On both occasions, Jesse wore the same outfit, a denim button-down and black pants.

A few weeks ago, Jesse and Cara hit the red carpet as a couple at the Art of Elysium Presents WE ARE HEAR'S HEAVEN 2020 gala in Hollywood. Cara even shared a photo on Instagram, writing, “A moment to celebrate altruism and art and the power it has to heal. @theartofelysium.”

Another source told Us Weekly that he "moved out" the day after the event.

Cara recently documented their holidays together in Bruges.

Merry Christmas(kah) to all, and to all a goodnight ⭐️

Jesse and Cara have been engaged since 2016. After 10 years of dating, he popped the question with a 5.5-carat diamond ring while enjoying the views of the Hudson River on a sailboat in NYC. He wrote on Instagram, “What a weekend! Meant to get this up yesterday, but was too busy celebrating. HAPPY BIRTHDAY to my baby!!!🎉❤️😘.”

In 2018, a “happily engaged” Jesse sat down with “Extra’s” Renee Bargh, gushing, “She’s an amazing partner and I have her to thank for so much of my success.” 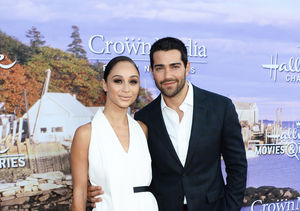 Jesse Metcalfe Engaged to Cara Santana After 10 Years of Dating