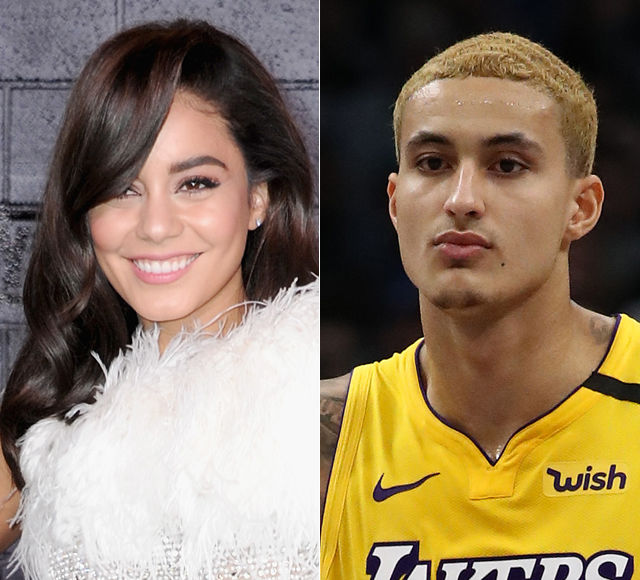 Just a week after news broke about her split from Austin Butler, it looks like actress Vanessa Hudgens is back on the dating scene!

On Tuesday, Hudgens, 31, was spotted on a date with Lakers star Kyle Kuzma, 24, in Brooklyn.

In photos obtained by TMZ, the two were seen smiling and laughing over a bottle of red wine and sparkling water at Lilia.

Kuzma is currently in town since the Lakers are scheduled to play the New York Knicks at Madison Square Garden. We’ll have to see if Vanessa cheers him on at the game during a break from promoting her film “Bad Boys for Life.”

Last week, Hudgens gave a shout-out to Kyle while rooting for the Lakers as they beat the Cavaliers. She wrote on Instagram, “Ugh @lakers@kingjames @kuz @dwighthoward my heros🍾🏆😍.”

Vanessa, who is a die-hard Lakers fan, has also gotten flirty with Kyle on Instagram. In response to a photo of him captioned “Yeaaaa we like thattttt😎,” Vanessa wrote, “Ya we doooo.”

To fuel more rumors, Vanessa and Kyle are now following each other on Instagram.

Kyle was recently linked to Kendall Jenner aftey they were spotted on a yacht together in July. Sources were quick to shut down the rumors, telling TMZ that it was a friendly outing with about 20 people.

Breakup rumors surrounding Vanessa and Austin started swirling after it appeared that they were not spending the holidays together. 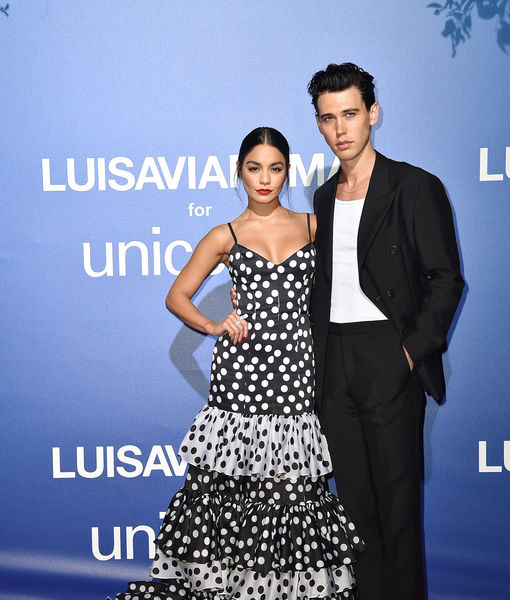 Just before the new year, Vanessa posted a pic of herself in a black ball gown, writing, “HAPPY NEW YEARS 🍾🍾🍾.”

Hudgens also went on a winter vacation to Switzerland, but Butler didn’t appear in any of her photos.

Last month, Butler was also seemed to be absent from her birthday celebrations on the set of her Netflix project “The Princess Switch: Switched Again.”

In 2018, Vanessa explained why she wasn’t rushing to marry Austin, her boyfriend of nearly nine years. She told Women’s Health, “I want to get married, travel, then have kids — probably in my late 30s. Everyone’s clock is different.” 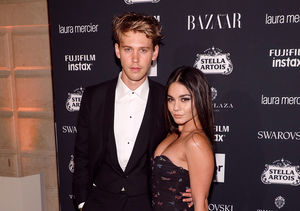 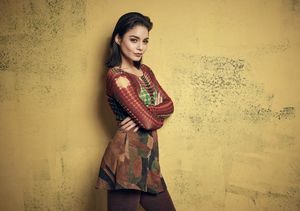 Vanessa Hudgens on Taking on ‘Larger Than Life’ Maureen in ‘Rent: Live’ 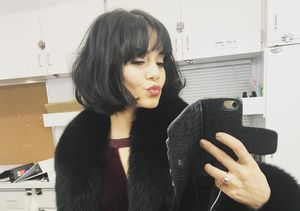