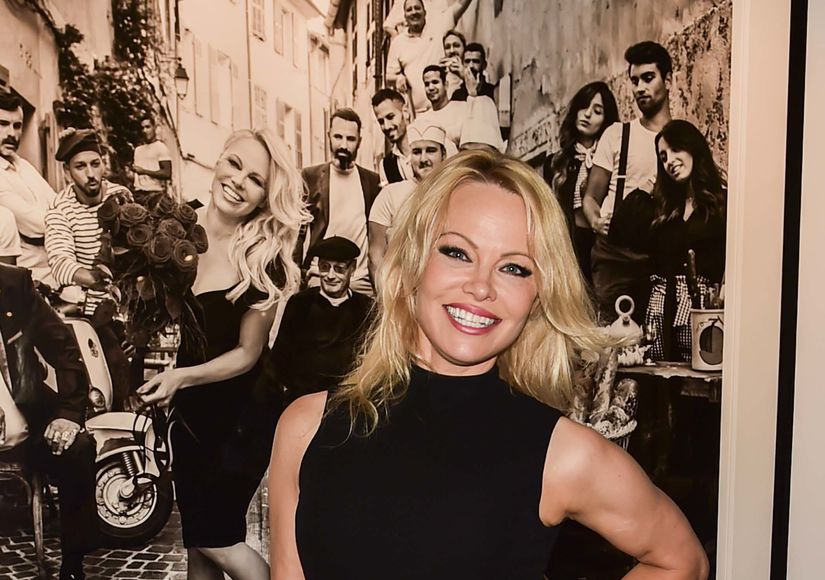 The pair tied the knot in a private ceremony in Malibu on Monday, according to The Hollywood Reporter.

Peters told the outlet, “Pamela has never seen her full potential as an artist. She has yet to shine in a real way. There is much more to her than meets the eye, or I wouldn’t love her so much. There are beautiful girls everywhere. I could have my pick, but — for 35 years — I’ve only wanted Pamela. She makes me wild — in a good way. She inspires me. I protect her and treat her the way she deserves to be treated.”

The wedding was attended by Anderson’s sons Brandon and Dylan as well as his daughters Caleigh, Skye, Kendyl and his ex-wife Christine Forsyth-Peters.

After they exchanged vows, Pamela released her own statement in the form of a poem, calling herself a “lucky woman.” See the poem below:

“Jon is the original ‘bad boy’ of Hollywood - no one compares - I love him deeply like family. His life used to scare me. So much for a girl like me. Now I’ve seen more of life and realize .. He’s been there all along. Never failed me - I’m ready now and he’s ready too - We understand and respect each other - We love each other without conditions. - I’m a lucky woman. - Proof God has a plan”

It is the fifth marriage for both.

Anderson and Peters dated more than 30 years ago. He even proposed, but she turned him down at the time. 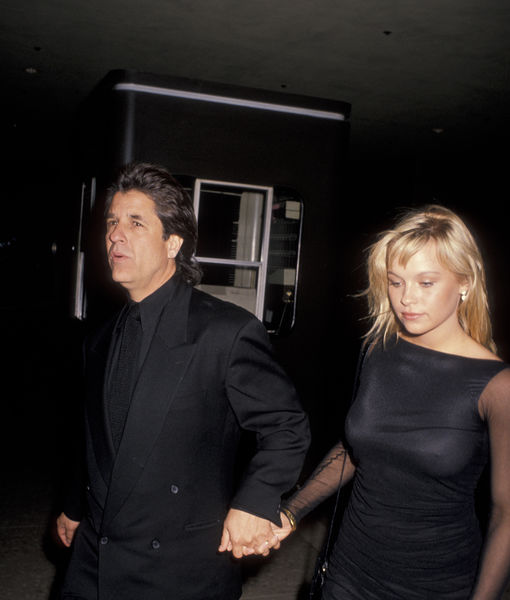 In 2017, Peters opened up on the first time he met her while paying tribute to Hugh Hefner, telling THR, “I walked in and saw this little angel sitting at the bar. It was Pammy. She was like 19. I knew she would be a big star. We ended up living together. Of course, Hefner loved her and saw her beauty. Pamela was a girl who with no makeup was gorgeous. She was very smart and very talented. I tried to talk her out of doing Playboy. I said, ‘Don’t do Playboy. Focus on a serious career.’ She said, ‘You’re nuts.” She wanted to do Playboy, and she went on to do 13 covers.’”

The wedding comes more than six months after Pamela called it quits with soccer star Adil Rami after more than two years together. Pamela accused Adil of cheating and physical abuse, but he has denied her claims. 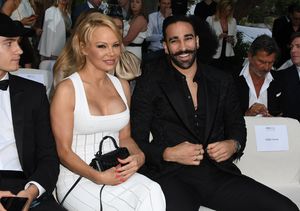 READ MORE
g After the split, Pamela left France, where she had been living. 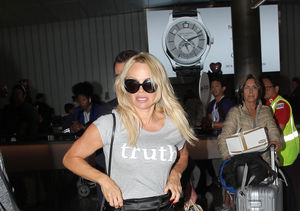 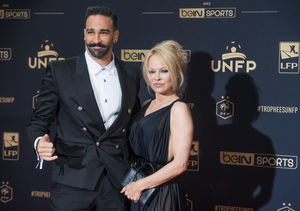 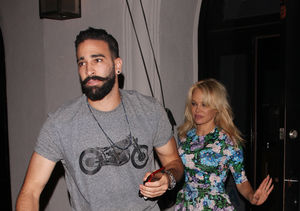