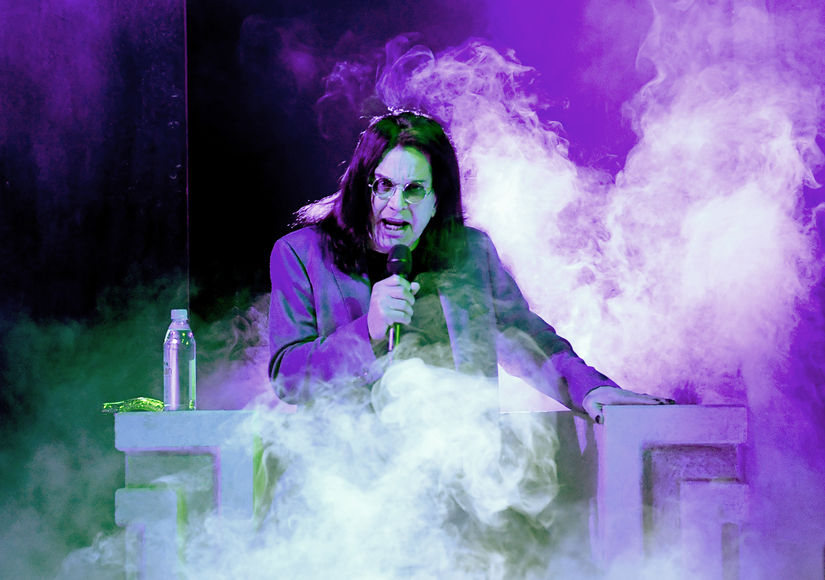 Amid all the rumors about his health, rocker Ozzy Osbourne, 71, is clearing the air.

In a new interview with “Good Morning America,” Osbourne revealed that he has been diagnosed with Parkinson’s disease, a neurodegenerative disorder that progresses slowly.

Of his decision to go public with his diagnosis, he told Robin Roberts, “I’m no good with secrets. I cannot walk around with it anymore 'cause it’s like I’m running out of excuses, you know?”

Last year, Osbourne battled pneumonia and suffered a fall at his home in Los Angeles. He said, “It’s been terribly challenging for us all. I did my last show New Year’s Eve at The Forum, then I had a bad fall. I had to have surgery on my neck, which screwed all my nerves.”

At that time, Ozzy learned of his Parkinson’s disease diagnosis. He was forced to postpone his world tour to recover. 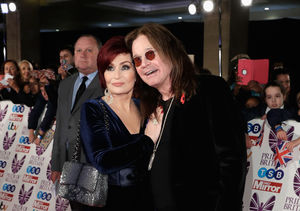 Ozzy’s wife Sharon pointed out that he is battling “PRKN2, a form of Parkinson’s,” adding, “It is not a death sentence by any stretch of the imagination, but it affects certain nerves in your body. It’s like you have a good day, a good day, and then a really bad day.”

Sharon revealed that they are planning to go to Switzerland to find more ways to get Ozzy’s immune system “at its peak.”

She elaborated, “We’ve kind of reached a point here in this country where we can’t go any further because we’ve got all the answers we can get here.”

Ozzy is optimistic about the future, stressing the desire to return to the stage. He said of his fans, “They’re my air, you know. I feel better. I’ve owned up to the fact that I have — a case of Parkinson’s. And I just hope they hang on and they’re there for me because I need them.”

Holding back tears, Sharon emphasized, “It just means so much to him… he loves to perform. It is the air that he breathes. It’s the longest he’s been home and it’s time for him to get back on the road because he’s driving me mad.”

Ozzy and Sharon's kids Kelly and Jack also opened up about their family's new normal after his diagnosis. She said, "We have all played a role. But the only thing I know is what can I do to make him smile? I know going to the studio makes him happy. That’s what I did. Everything else was him.”

Osbourne called 2019 the “worst, longest, most painful, miserable year of my life.”

Over the years, Ozzy has faced rumors that he had Parkinson’s disease but he denied them in the past. 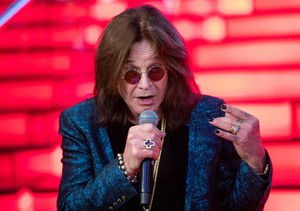 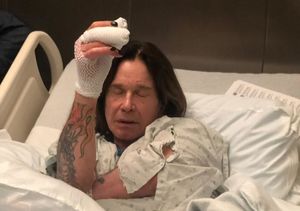 Ozzy Osbourne Reveals How He 'Could Have Died’ from Hand Infections