Sunday was date night for one of Hollywood’s favorite couples, Michael Douglas and Catherine Zeta-Jones, at the SAG awards.

“Extra’s” Adam Glassman caught up with the pair, who recently missed the Golden Globes while on a holiday vacation. Michael shared, “We had the best vacation… We had a long-planned holiday before they changed the date of the Globes. The kids, Catherine and I went all through Africa, India, and Turkey in about four weeks. We had a great time, an absolutely great time.”

To celebrate her husband’s nomination, Catherine wore a “Welsh designer,” adding, “Happy to be wearing a bit of my hometown.”

Michael was nominated for a SAG Award for Outstanding Performance by a Male Actor in a Comedy Series for his work on “The Kominsky Method.” He said, “We are getting accolades — this is always cool… Alan and I are in the same category, Alan Arkin and I. Also nominated for the ensemble.”

The two worked together for the first time on the series. Douglas admitted. “Didn’t know him at all. He is just great — he’s fabulous, nice, and comfortable.”

The award went to Tony Shalhoub for his work on “The Marvelous Mrs. Maisel.” 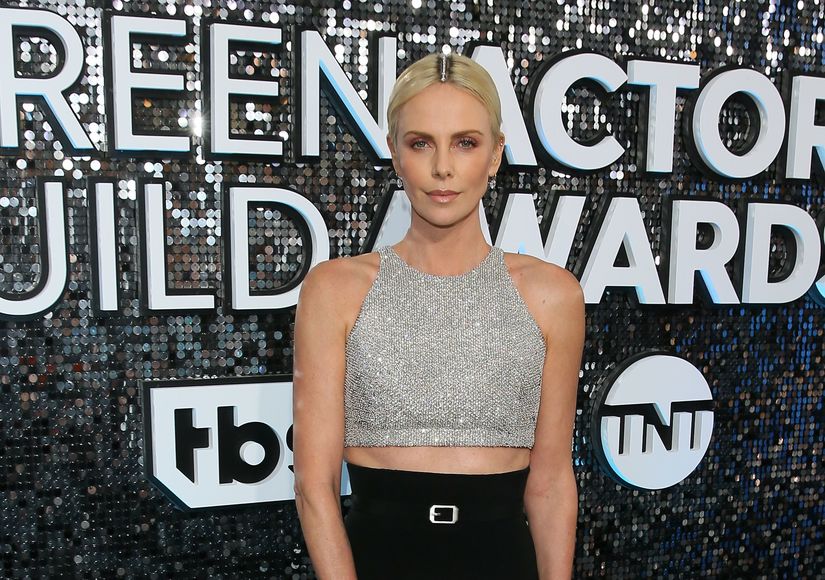 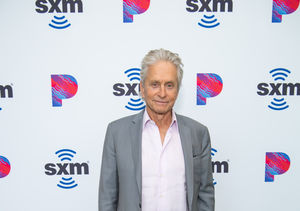 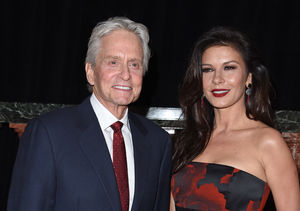 Michael Douglas Talks Falling for Catherine, About His Sons, and More 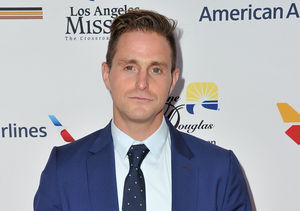