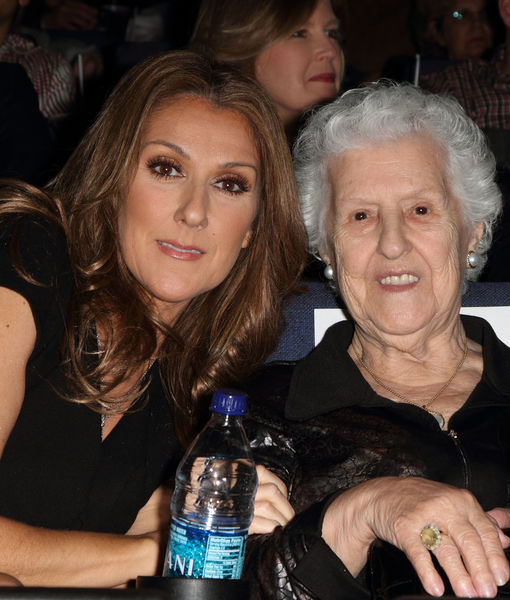 One day after her mother, Thérèse Tanguay Dion, died on the anniversary of her brother's death, Céline Dion has spoken out about her loss.

People magazine reports that Dion, 51, talked to the crowd at a Miami concert, saying — in footage obtained by TMZ — that her mom "was 92. She was ill for quite a while. And we knew she wouldn't be with us long."

She went on to say, "Two days ago, we got a call from the nurses who were taking care of her so well, saying that her time was coming soon. Very soon. So last night, I joined my brothers and sisters in Montreal and I spent the evening at her bedside."

Maman Dion's final moments were filled with love, Dion said. "We told stories. We sang songs. We hugged each other. And we said our goodbyes. We are pretty sure that Mom waited for us to be all together before [she passed]."

Celine Dion: Her Fashion Through the… View Photos 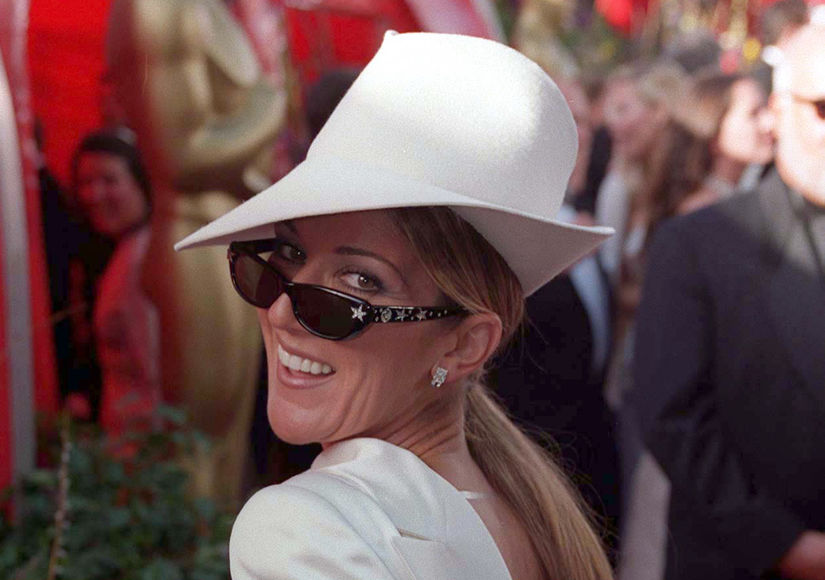 Céline had already used Instagram to dedicate the show to her mom, writing, "Maman, we love you so much… We dedicate tonight’s show to you and I’ll sing to you with all my heart. Love, Céline."

Céline's father died in 2003, and she lost her husband, René Angélil, and her brother, Daniel, within a week of each other in 2016.

The icon is currently in the midst of her Courage world tour. 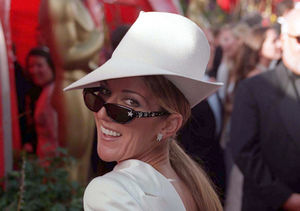 Celine Dion: Her Fashion Through the Years 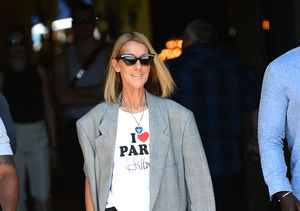 Céline Dion Just Accessorized This Surprising Outfit with the ‘Titanic’… 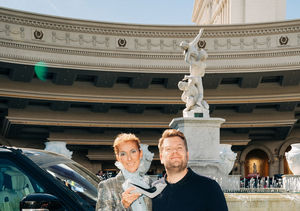 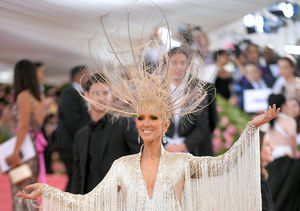