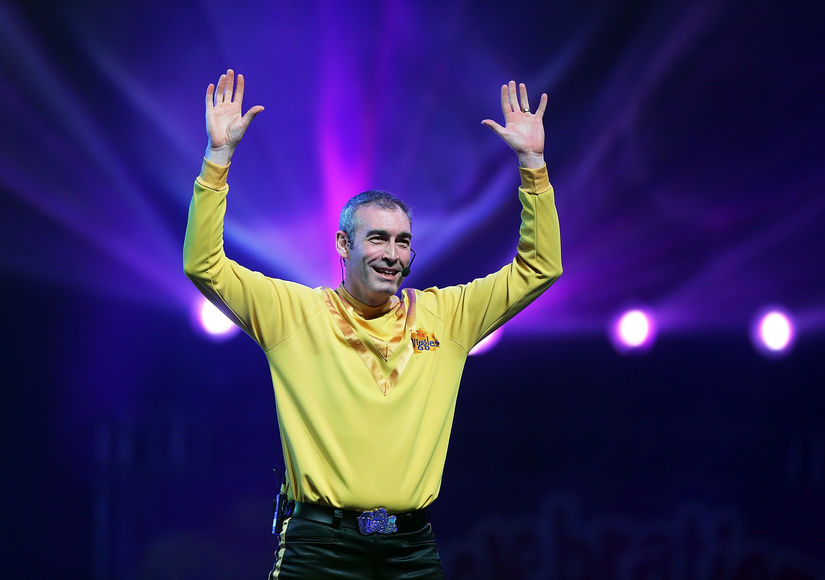 The Wiggles star Greg Page, 48, has been hospitalized.

On Friday, Page was performing onstage at a bushfire relief concert in Sydney, when he suffered cardiac arrest.

Medics were called to the scene to aid Page, who was then rushed to Westmead Hospital.

According to CNN affiliate Nine News, Page is now in serious but stable condition.

The outlet noted that Page showed no signs of not feeling well during the performance. Shortly before he collapsed, he was singing, dancing, and thanking the crowd for their support with the Australian brushfires.

The Wiggles confirmed Page’s medical emergency, tweeting, “As has been reported, our friend Greg Page suffered a cardiac arrest at the end of the bushfire relief performance and was taken to hospital. He has had a procedure and is now recovering in hospital. We appreciate your kind messages and concern."

Page performed as the Yellow Wiggle from 1991-2006. He retired after being diagnosed with orthostatic intolerance, an autononic nervous system disorder.

At the time, he said, “The emotional decision was one which was very difficult, as I have dedicated almost half my life to the Wiggles, and with a question mark over my health, I feel that this is the right decision. I will miss the Wiggles and the other guys very much, as well as seeing all the children in the audiences that we perform in front of."