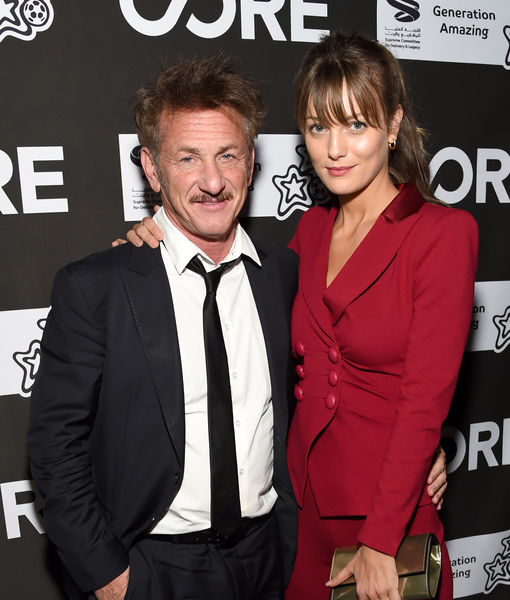 On Wednesday night, Sean and Leila posed on the red carpet at the CORE gala, which benefits his organization to help communities affected by disasters.

During their evening at the Wiltern in Los Angeles, the couple “got more affectionate.” A source told Us Weekly, “Sean had his arm around her and rubbed her back as she leaned her head on his chest. They [would] whisper in each other’s ears and laugh.”

At one point, George even looked “deep into his eyes like she wanted to plant a big kiss on [Sean].”

The insider noted that Sean and Leila looked “very much in love.”

The pair shared a table with Leonardo DiCaprio, who stepped out without his girlfriend Camila Morrone. The eyewitness noted that George would “occasionally” chat with DiCaprio. 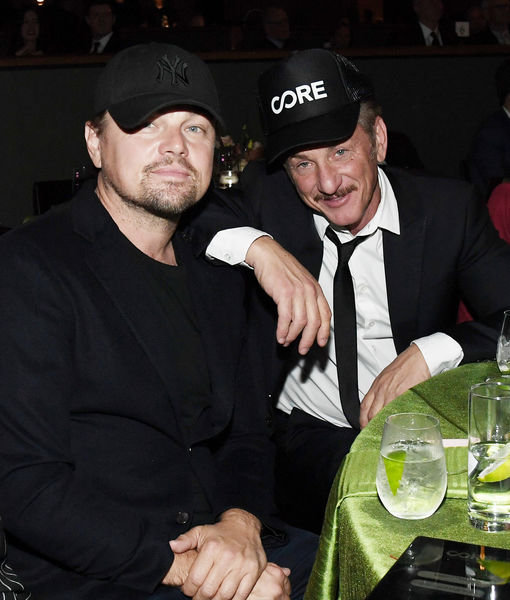 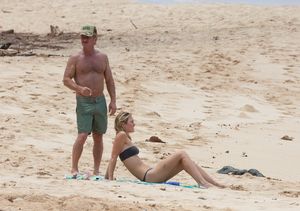 Along with being involved romantically, George has also been part of Penn’s professional life, appearing in his 2018 audiobook “Bob Honey Who Just Do Stuff.” 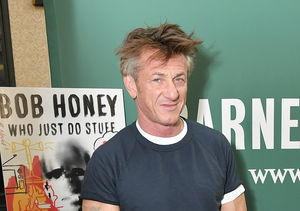 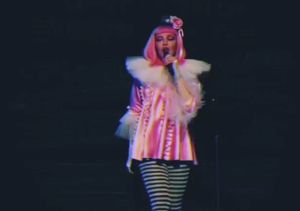 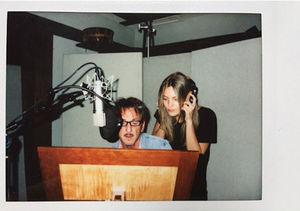