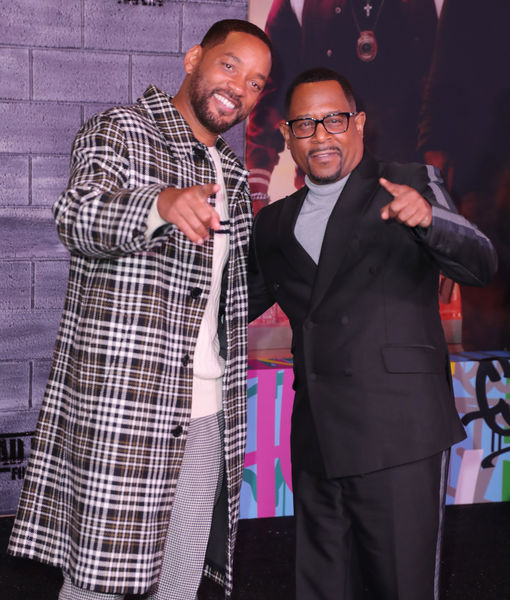 Tuesday was a big night for the OG “Bad Boys” Will Smith and Martin Lawrence at the giant Hollywood premiere of “Bad Boys for Life.”

“Extra’s” Jenn Lahmers sat down with the stars to talk all about their action-packed sequel!

Martin revealed that Will is the reason it took them so long to come out with another movie in the series. “This guy. This guy. He wouldn't do it unless it was right — to his credit," Lawrence said. "He wanted the script to be right, and every time it came in and it wasn't right, he kept turning it back in.”

Jenn commented, “Because everyone loves it so much, you don't want to go out on the bottom.” Will answered, “You don't want them to go down. Steady down. One was great. And then you go down and go down.”

What hasn’t changed is their on-screen partnership. Martin said, “It was just like we never missed each other. Never stopped working. It's like riding a bike again.” Will described their working relationship, saying, “I just get Martin. He gets me. We get each other, which makes us know how to be there for each other. It's a beautiful thing.”

The actors became honorary Miami police officers after playing them on the big screen. Will explained, “Yeah, that was actually cool. They gave us badges and we got the ID cards and all that stuff.”

Martin added, “Keys to the city!” 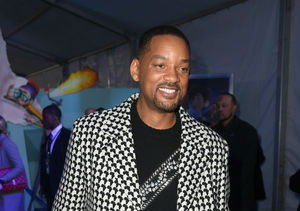 Will Smith Supports Gabrielle Union’s Choice to Speak Out Against… 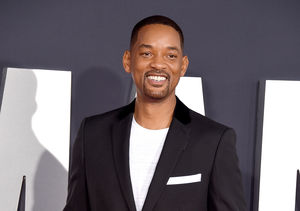 Will Smith Explains His Younger Version in ‘Gemini Man’ is Not… 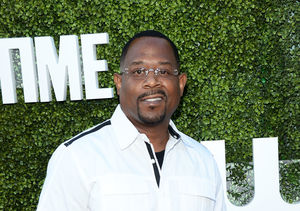