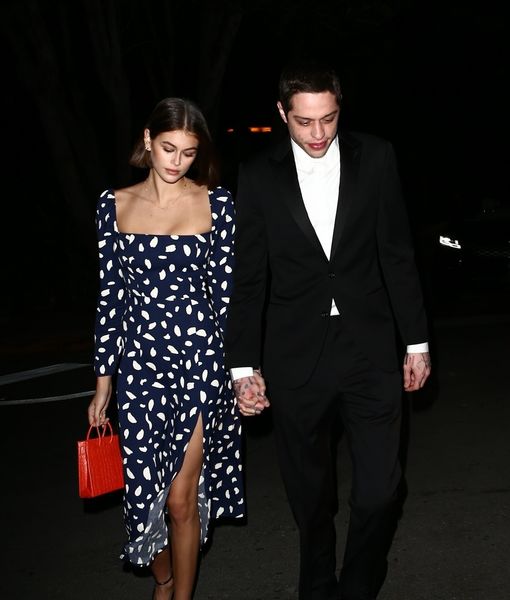 After three months of dating, it looks like Pete Davidson and Kaia Gerber are going their separate ways.

A source told Page Six, “It looks like Pete and Kaia are over. It got very overwhelming for Kaia. Pete has a certain M.O. and he’s very intense to his girlfriends. Kaia is only 18 and it’s a lot to deal with.”

The news comes just after Pete recently joked that he was getting treatment. On an episode of “SNL,” He said, “Going on ‘vacation,’ but insurance pays for some of it, and they take your phone and shoelaces.”

Amid the split reports, Kaia is spending time with her friends Tommy Dorfman and Antoni Porowski in South Beach.

Pete and Kaia were last seen packing on the PDA in Miami in November. 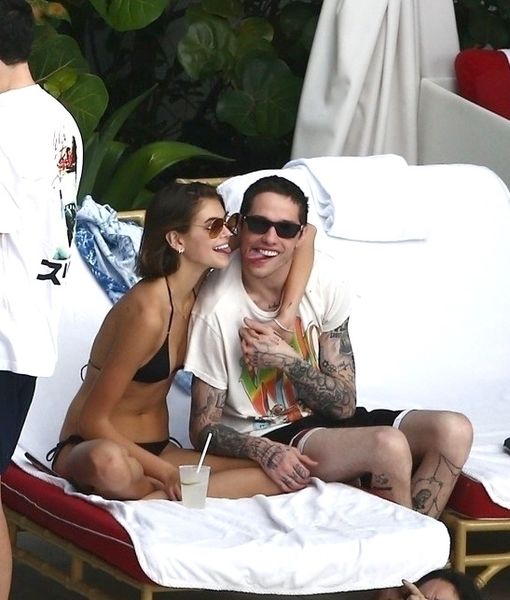 Pete and Kaia first sparked dating rumors in October after they were seen having a two-hour lunch at Sadelle’s in NYC, as seen in a photo obtained by TMZ.