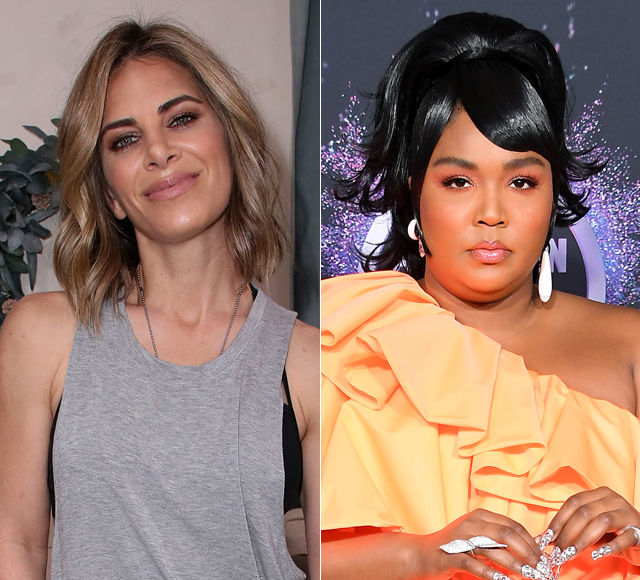 On Monday, “Extra’s” Billy Bush caught up with Jillian Michaels, who was recently accused of body shaming Lizzo after commenting on the singer’s weight.

Jillian set the record straight on her comments, saying, “Here’s the reality… It was actually about 'The Biggest Loser' and does that show work today, and I said I don’t think so, because I think the world has become so PC that we’ve gone so far to glamorize obesity and… I think this is where things can become unsafe, that we’re denying the reality of certain health ramifications.”

She went on, “There’s two different narratives. One narrative is love yourself, value yourself, and — by the way — only from this place can you be healthier, mentally, physically… believe in your worth and believe in your ability, but where this comes into play, right, you’re weight, your size, whatever you want to call it, is your health, and denying that there are serious health ramifications when we are overweight is just not a lie I’m willing to tell.”

What would Michaels say to Lizzo now? She shared, “Well, first of all, she didn’t invite this at all and what I really regret is this argument became about a person and what happened was I was asked if I celebrate her being overweight and I should have said, 'I don't celebrate anyone being overweight,' and I don’t know what would I say to her. I’m a huge fan, which is exactly what I said in the interview.”

She pointed out, “Unfortunately, a human being was attached to a case that I was making. I wish that I would have responded that I don’t celebrate anyone being overweight."

Jillian is able to relate to those who do have weight issues. She explained, “I happen to be one of them. I was an overweight kid… 175 pounds at five foot one."

“So when I tell you I understand this, I understand this from a 360-degree perspective… Are we all built the same? No, I’m built with a slower metabolism, it just means I gotta to eat a little bit less, I gotta move a little more… Nevertheless, no matter how you look at it… I’m simply saying it’s extremely unhealthy and obesity is the number one contributor to cancer, heart disease, diabetes, which are the number one things to kill Americans — this is a fact,” the 45-year-old emphasized.

Michaels created a new app to help people avoid that, saying, “Yeah, this is what I was supposed to be promoting in January… I try to meet people where they are to give them a workout they can tolerate, a diet they can tolerate." 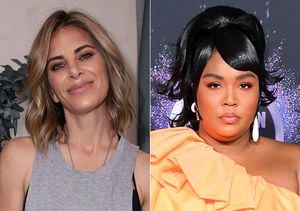 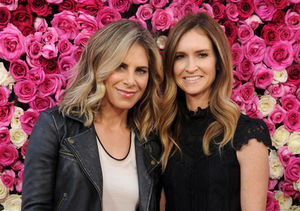 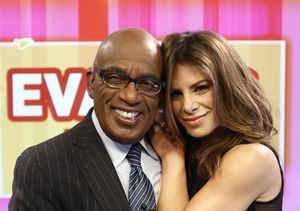 Byron ‘Reckful’ Bernstein Dead at 31, Hours After Proposing on… 3

Sarah Paulson Confirms Holland Taylor Relationship: ‘I Am in Love' 9

Gene Simmons and Shannon Tweed Pack on PDA at Premiere 10

Gerard Butler & Pablo Schreiber Reveal How They Bulked Up for…