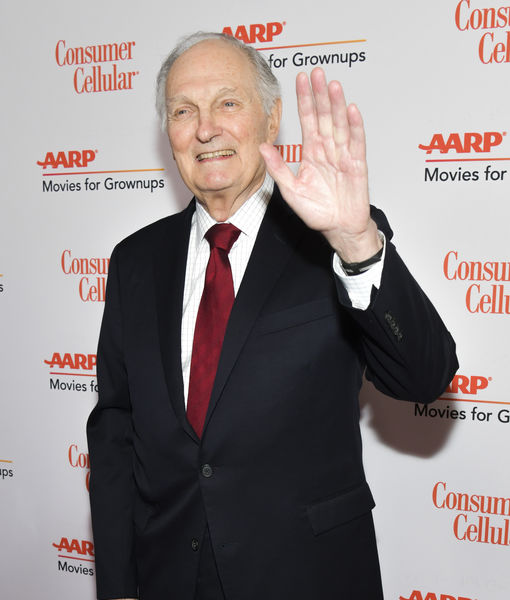 Alda opened up to “Extra” on the red carpet about his recent Parkinson’s diagnosis and how it impacts him day-to-day, saying, “I spend part of my day taking care of what I’ve got. I just shake a little, but otherwise I’m in good shape. I’m interested in it — it’s like a puzzle to solve: How can I make use of what’s known and hold off the worst of it? I’m curious, and it gives me something to do, and I love to work so it’s something else to work on.”

Saying he won't give up acting, Alda said of his upcoming 84th birthday, "Eighty-three was very nice; I’m trying for 84 now.” He joked, “When I wake up and say, ‘I’m done,’ that will be when I’m already dead.”

In “Marriage Story,” Alan plays Bert, a sensitive, world-weary divorce attorney. Alan says he’s “heartened” at the response people have had to the film. “That people love the movie means that they really still are able to respond to something human, dramatic, funny, but human, not silly-funny, and not comic book-dramatic, but something that recognizes something that has happened to people before and it matters to people.” 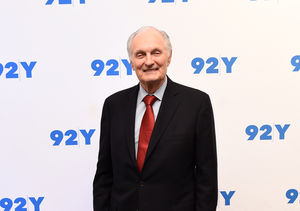 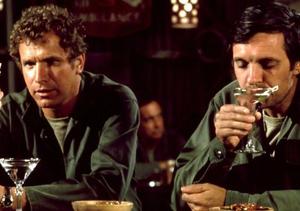 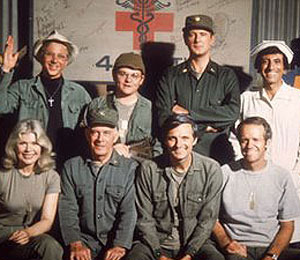