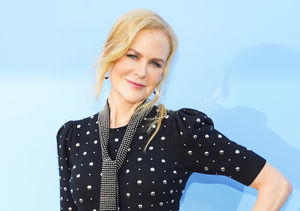 "Our home is okay," Nicole reported. "It's been under threat, though, it's been under enormous threat, and the surrounding areas have been very, very badly burned."

Nominated for Best Actress in a Drama Series for her role on HBO's "Big Little Lies," Nicole and her country-star husband Keith Urban are donating $500,000 to relief efforts, and are encouraging others to pitch in.

"Whatever they can give is incredibly appreciated," she said. "That’s us doing our bit... Anything that’s given, I know the country, the firefighters, the volunteer firefighters, the animals — in terms of the wildlife — the people working, will really help." 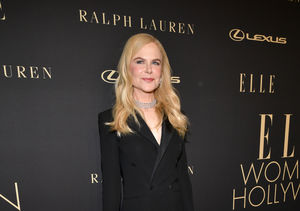