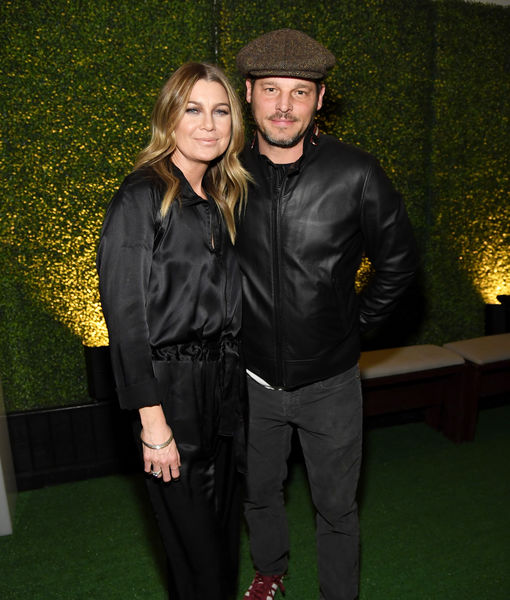 A day after Justin Chambers announced he was leaving "Grey's Anatomy" after 16 seasons, series star Ellen Pompeo addressed his exit with a tweet.

In response to a Vanity Fair tweet surmising that "#GreysAnatomy is about to feel one of its biggest losses yet," Pompeo replied, "Truer words have never been spoken @vanityfair." She added a broken heart emoji for emphasis. 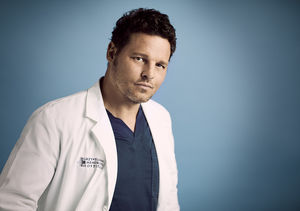 Confirming his departure, Chambers, 49, said in a statement to People: “There’s no good time to say goodbye to a show and character that’s defined so much of my life for the past 15 years. For some time now, however, I have hoped to diversify my acting roles and career choices. And, as I turn 50 and am blessed with my remarkable, supportive wife and five wonderful children, now is that time. As I move on from 'Grey’s Anatomy,' I want to thank the ABC family, Shonda Rimes, original cast members Ellen Pompeo, Chandra Wilson and James Pickens, and the rest of the amazing cast and crew, both past and present, and, of course, the fans for an extraordinary ride.” 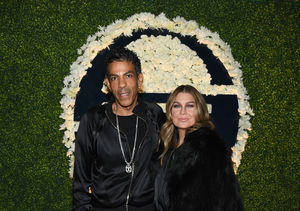 Ellen Pompeo Dishes on ‘Grey’s Anatomy’ Future, Plus: The Inspiration… 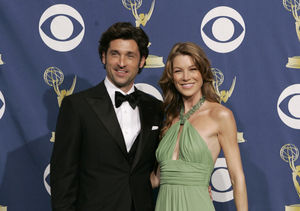 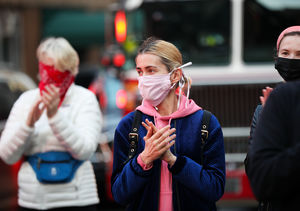 Should There Be a National Mask Mandate to Stop COVID-19? 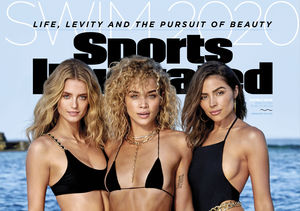 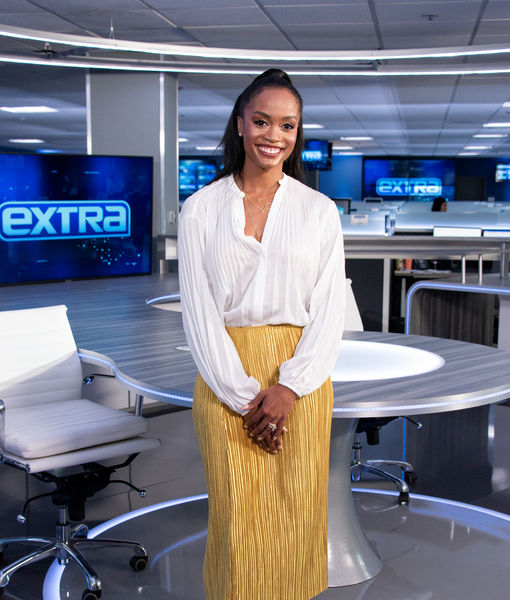