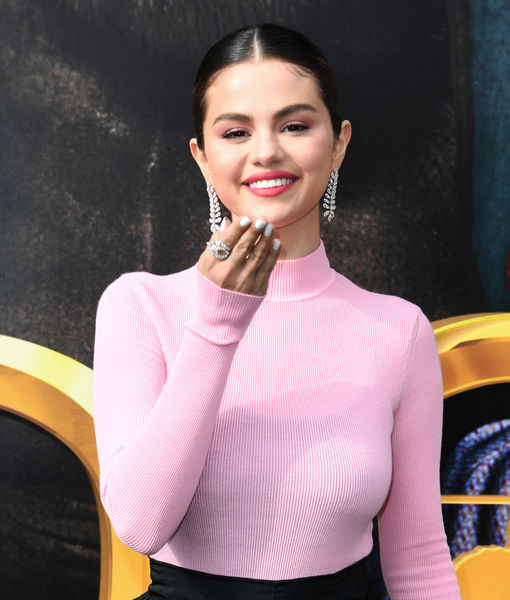 Just hours after releasing her first album in four years, "Rare," Selena Gomez hit the red carpet Saturday for the premiere of her new movie, "Dolittle."

The 27-year-old was with "Extra's" Renee Bargh, telling her she wasn't sure how fans would react to her new music. "It's been a long time, so I wasn’t quite sure how everyone was gonna react," she said. "I hear only good things so far." 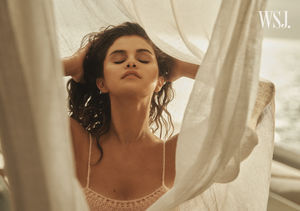 So what story does the album tell?

"It tells a good story of me acknowledging the past 10 years," Selena explained. "Even as we were finishing the album, we were still writing... It reflects in the music. You can hear the difference, how light I feel and happy I am."

"I'm having way too much fun with this album," she declared. "I feel so good... More to come, just make it bigger and better!"

"I personally feel like every single one of us has heartbreak and confusion," Selena told her, "and just, like, a whole world of emotions. I’m glad people can connect with that."

So will she take her new music on the road? "We are still figuring it out," Selena teased. "I love being able to see my fans."

Selena is playing Betsy, a giraffe, in the epic "Dolittle," the reimagining of the classic "Dr. Dolittle" tale, so we asked which animal she'd pick if she could come back as any animal. "It would be an elephant," she admitted. "I adopted one in Kenya and I love them very much."

"They never forget... They stay together no matter where they go. It's so sweet."

"Dolittle" is in theaters January 17. 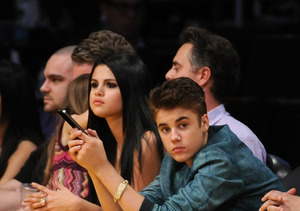 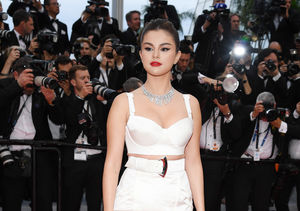 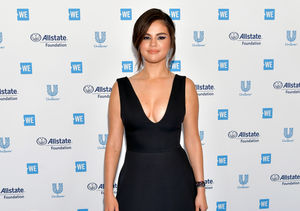