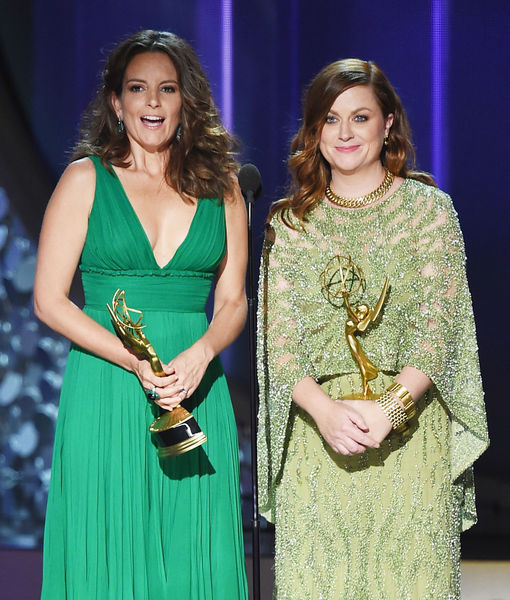 Ricky Gervais is a man of his word!

After saying repeatedly during his 2020 Golden Globes emceeing gig that he wouldn't be back, Gervais is making way for confirmed 2021 co-hosts Tina Fey and Amy Poehler. 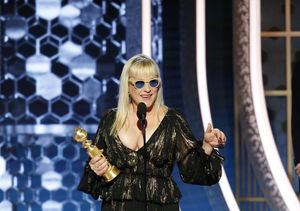 Paul Telegdy, chairman of NBC Entertainment, said, "NBC has long been the home to two of the funniest people on the planet — Tina Fey and Amy Poehler — and we didn’t want to wait any longer to share the great news that they’ll be hosting the Globes once again."

Lorenzo Soria, president of the Hollywood Foreign Press Association, the body that bestows the Globes, said, "There’s no denying that Tina and Amy’s comedic chemistry is infectious. We can’t wait to see the dynamic duo return to the Golden Globes stage."

Amy Thurlow, Dick Clark Productions' president, added, "Tina and Amy have provided Golden Globes viewers with some of the most memorable moments the show has ever seen."

Both women are Golden Globes winners themselves. They co-hosted the ceremony three times in a row, ending in 2015. 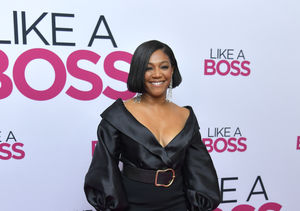 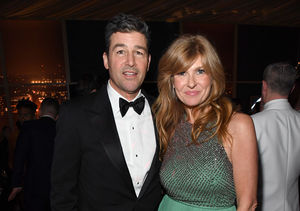 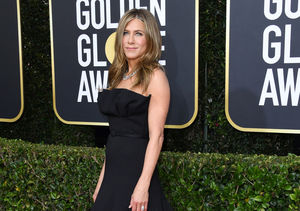 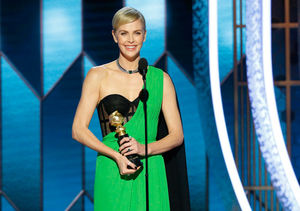 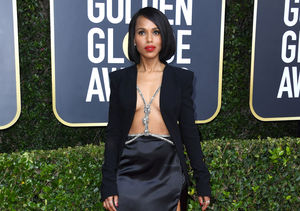 Golden Globes 2020 Fashion Standouts, Plus: Who Was Best-Dressed? 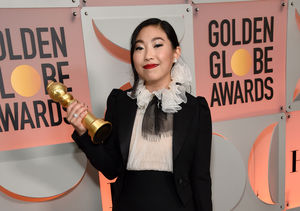 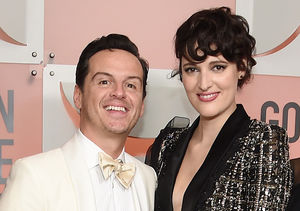 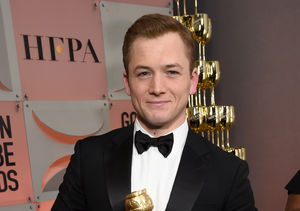