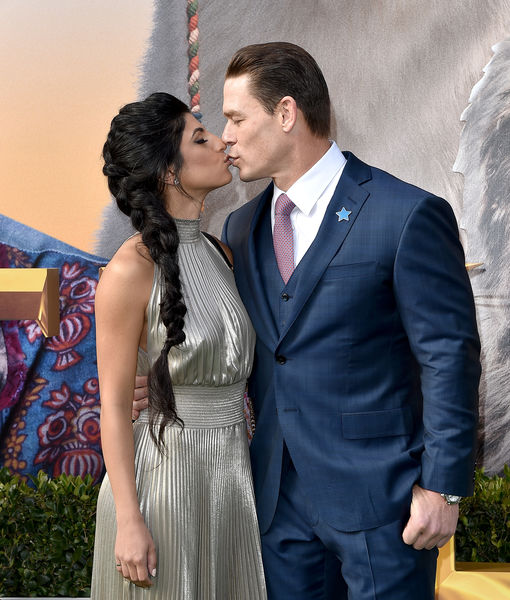 John Cena puckered up on the "Dolittle" red carpet Saturday with his girlfriend Shay Shariatzadeh, just weeks after his ex, Nikki Bella, announced her engagement to "Dancing with the Stars" dancer Artem Chigvintsev. 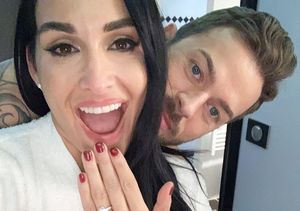 John talked with "Extra's" Renee Bargh after packing on the PDA with Shariatzadeh for the cameras. Renee told him he seemed happy, to which John said, "Thank you very much... I am very happy."

The red-hot couple is getting ready to celebrate their first Valentine’s Day together. "It’s just a reminder to care about who you care about," John observed. "The takeaway from Valentine’s Day is to remind you to love what you love."

Cena voices a polar bear named Yoshi in "Dolittle," and he took the role seriously! “Because it's live action, it's a blend of curating the animation correctly," he explained. "We tried a few different versions of Yoshi and came up with what we came up with."

The wrestling star said he loves to show his versatility as an actor by working in different genres. "I love storytelling... That shouldn't stop at an adult story or action story."

"Dolittle" is in theaters January 17. 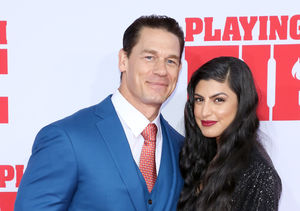 Nikki Bella on BF Artem Joining ‘Total Bellas,’ Plus: Brie Reveals Why She… 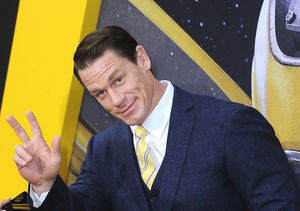 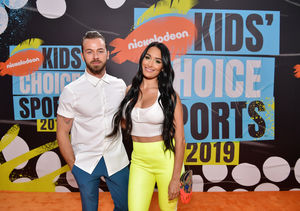