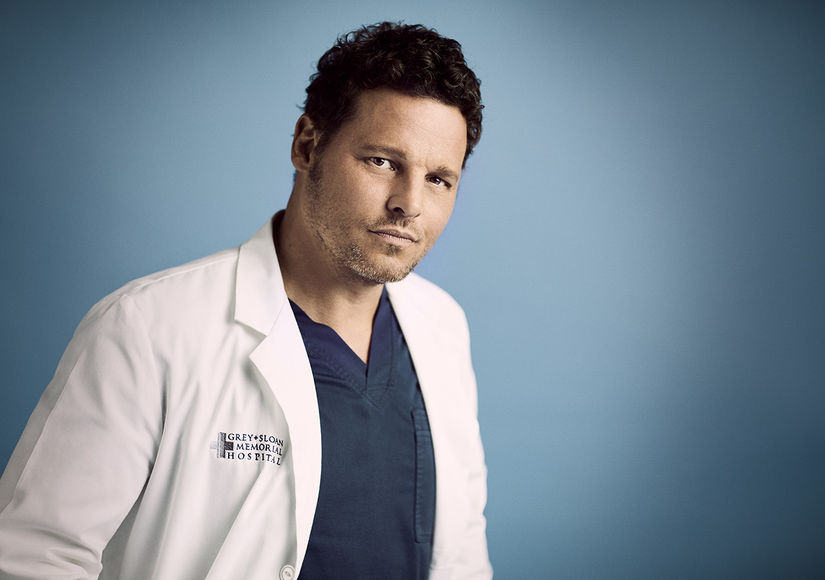 He told Deadline in a statement, “There’s no good time to say goodbye to a show and character that’s defined so much of my life for the past 15 years. For some time now, however, I have hoped to diversify my acting roles and career choices. And, as I turn 50 and am blessed with my remarkable, supportive wife and five wonderful children, now is that time.”

He went on, “As I move on from 'Grey’s Anatomy,' I want to thank the ABC family, Shonda Rhimes, original cast members Ellen Pompeo, Chandra Wilson and James Pickens, and the rest of the amazing cast and crew, both past and present, and, of course, the fans for an extraordinary ride.”

Chambers did not disclose when his last episode will air, but the show is currently in its 16th season and has already been picked up for another.

Justin has been on the show since the premiere episode. Fellow original castmates Sandra Oh, Katherine Heigl, T.R. Knight and Patrick Dempsey have already moved on. 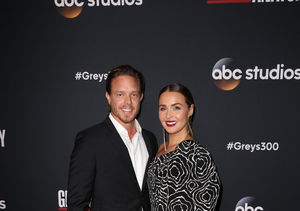 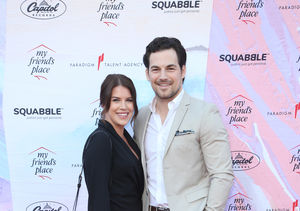 'Weird Science' Star Ilan Mitchell-Smith: Where Is He Now?