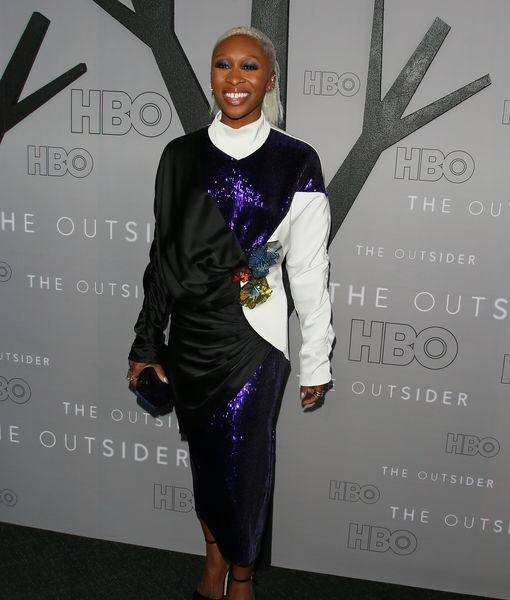 Cynthia Erivo hit the red carpet at the premiere of HBO's "The Outsider" in L.A., fresh off the news that she was nominated for three NAACP Awards for her performance as Harriet Tubman in "Harriet."

"Extra's" Jenn Lahmers caught up with the singer and actress, who opened up about another headline-making moment… when she declined an invitation to perform at the BAFTA Awards.

Cynthia, who did not receive a nomination for "Harriet," explained, "I felt like [the invitation] didn't represent people of color in the right light."

She went on, "It felt like it was calling on me as an entertainer as opposed to a person who was a part of the world of film, and I think that it's important to make it known that it's not something you throw in as a party trick, you know? I work hard and every single person of color who is working in these films this year has worked really hard, and there are many of them who deserve to be celebrated... and no women directors, I was just like...'C'mon.'"

Erivo, who is nominated for a SAG Award and was nominated for a Golden Globe, is predicted to land an Oscar nom on Monday for "Harriet," but she revealed she isn't going to be in the U.S. when the news breaks. "I have a plane ticket because I'm flying to Japan that morning. I have a concert to do in Japan, so I'm going to be on a plane when it's all happening."

The star plays Holly Gibney in the Stephen King crime thriller "The Outsider," about the investigation of a young boy’s murder. Holly is an unorthodox investigator on the case, and Cynthia told Jenn, "She's just so different and odd and slightly to the left of things, and she’s very specific about the way she dresses, the way she looks, the way she speaks. There are real quirks to her that I loved playing with and finessing and perfecting." 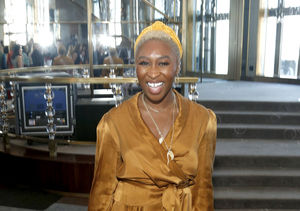 Cynthia Erivo Reveals What Advice She Received from Oprah Winfrey