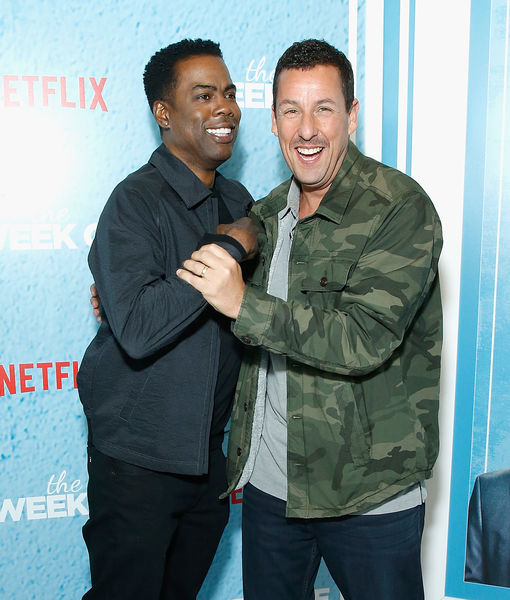 Comedian Chris Rock is headed to the small screen... showing a different side of himself as Loy Cannon on the fourth season of “Fargo.”

“Extra” spoke with Rock, who dished on the role. He said, “No one's just a gangster. He's a gangster slash banker slash father slash civil rights advocate. You know, he's a complicated guy and he is in a complicated time.”

“I love this show. Watched every episode two or three times and am obsessed with it, honestly,” Chris added.

He is also obsessed with his buddy Adam Sandler’s performance in “Uncut Gems.” Chris raved, “Adam Sandler is so good in ‘Uncut Gems,’ it's one of those things like, he's so good. I forgot I knew him. You know what I mean? Like, I'm like, ‘Wow, this guy's amazing. Oh, he's your best friend. Okay.’”

Rock also joked that he is taking on a drama because of Sandler, saying, “And now I'm doing a dramatic role 'cause I copy everything he does.”

So what about taking on the role of award show host again? Rock commented, “I guess the Oscars, they are not gonna have a host ever again.. I don’t know, what can I host?”

The 54-year-old did watch Ricky Gervais host the Holden Globes, saying, “He’s amazing, the in-memoriam joke is maybe the best joke of the last five years.” 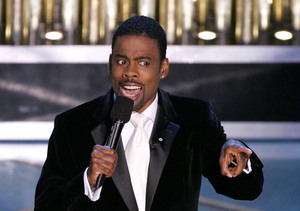 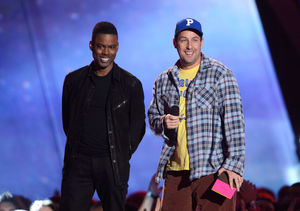