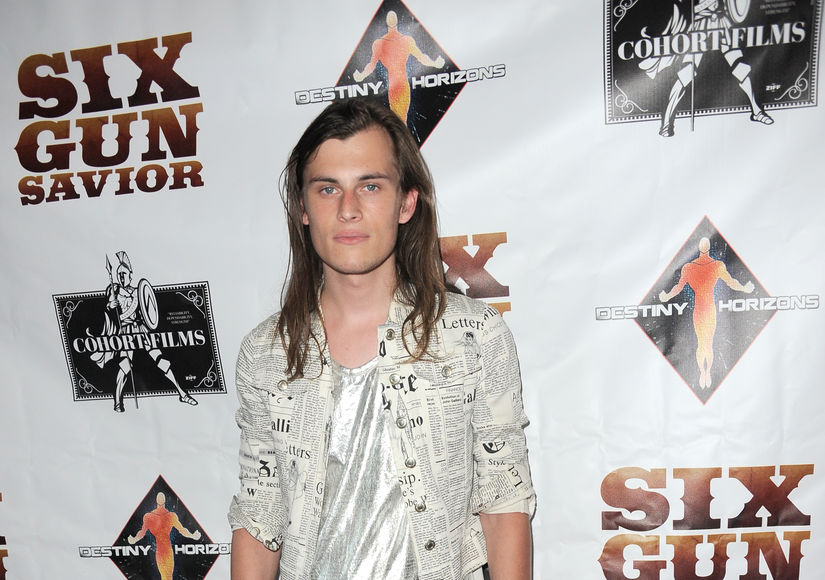 “American Horror Story: Hotel” actor Harry Hains has died at the age of 27.

On Thursday, his mom, actress Jane Badler, announced the sad news on Instagram, writing, “On Jan 7 my beautiful son died . He was 27 and had the world at his feet . But sadly he struggled with mental illness and addiction . A brilliant spark shone bright too short a time .. I will miss you Harry every day of my life.”

Badler, who is known as the star of the miniseries and series "V" from the '80s, as well as its 2011 reboot, revealed that a service will take place January 12 at Hollywood Forever, a landmark cemetery in the heart of Hollywood.

Just a week ago, Hains celebrated the new year on Instagram. He wrote, “O 2020!×××The NEW ERA has already begun // So let's all keep only moving forward, staying so present to enjoy each & every moment throughout this beautiful new BEGINNING - HAPPY N3W YEAR peeeeps 🥰😈🥳🥳😜 SO MUCH LOVE & GRATITUDE FOR ALL IN MY LIFE ❤🧡💛💚💙💜.”