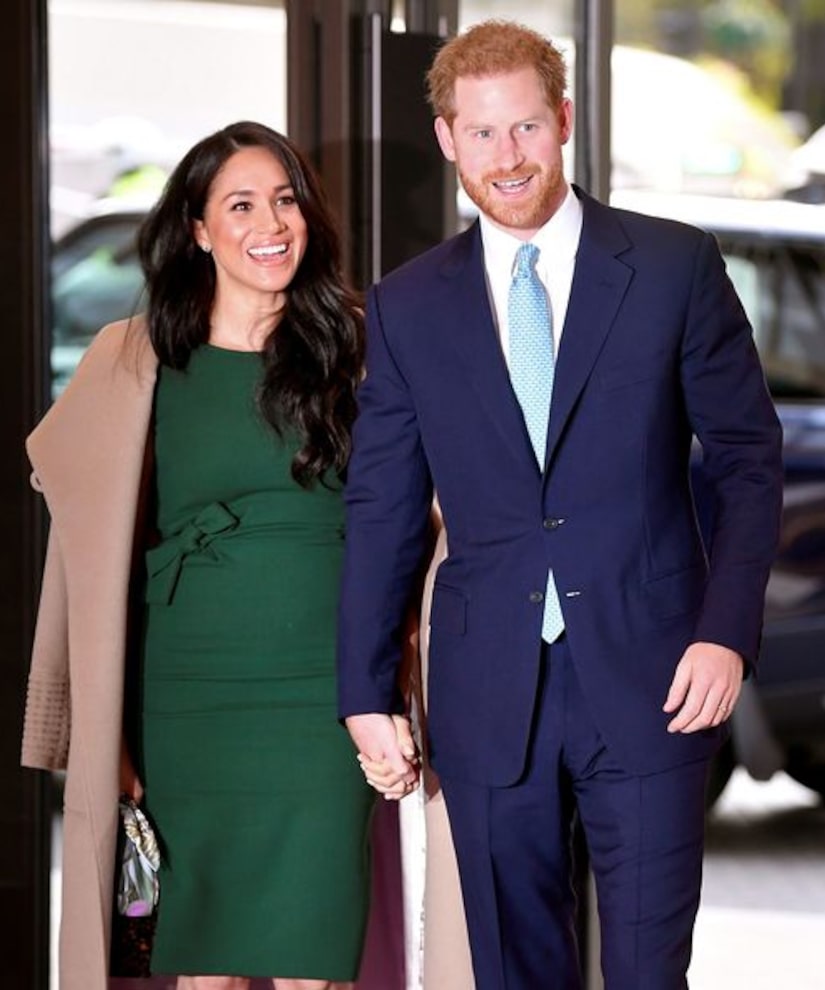 On Wednesday, the pair announced that they intended “to step back as 'senior' members of the Royal Family” and plan to balance their life “between the United Kingdom and North America.”

Madame Tussauds in London seemed to troll the couple by moving their wax figures away from the rest of the royal family. Check out the pic! 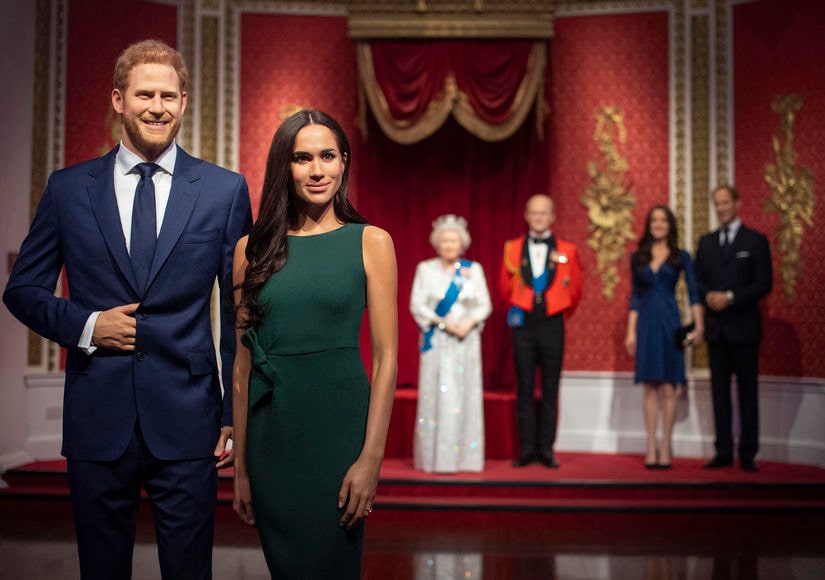 The Harry and Meghan news was dropped on the eve of Kate Middleton's 38th birthday Thursday. The Queen and Prince Charles' social accounts went big with birthday wishes, while Harry and Meghan raised eyebrows when they chose to leave a comment on a @KensingtonRoyal post instead.

The message said, “Wishing a very happy birthday to The Duchess of Cambridge today!” and featured cake and heart emojis.

Meanwhile, Harry and Meghan hope their decision will help them “carve out a progressive new role within this institution,” and that balancing time between the UK and North America will “enable us to raise our son with an appreciation of royal tradition into which he was born, while also providing our family with the space to focus on the next chapter,” which includes a “charitable entity.” 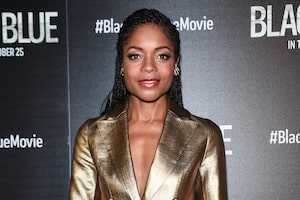 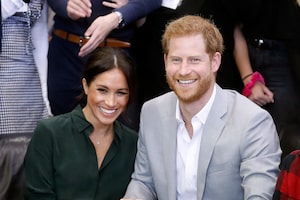 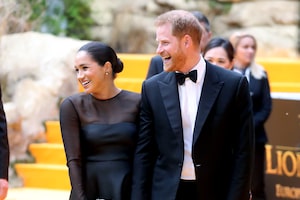