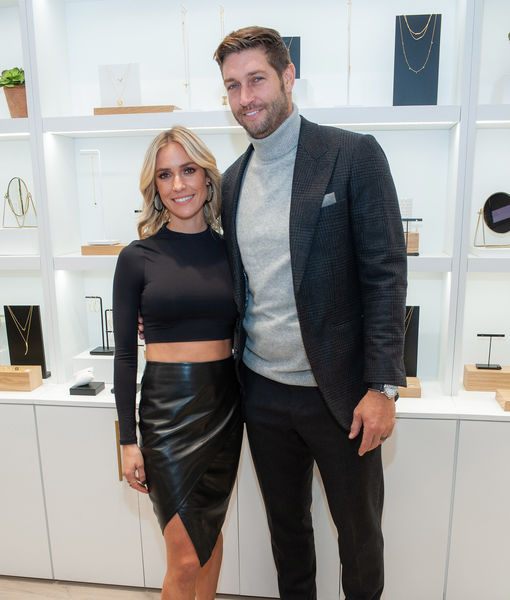 Kristin Cavallari is doing it all! She has her three kids with hubby Jay Cutler, hit TV show “Very Cavallari,” and company Uncommon James.

“Extra’s” Billy Bush caught up with the star, who said she’s living in Nashville, away from the Hollywood spotlight.

Billy commented, “I love the way your life has worked out.” Kristin replied, “Thank you. I’ve known you a long time. You’ve seen the evolution.”

Bush continued, “I have, but I can’t believe it. You’ve got three beautiful kids. You’ve got the fantastic and wonderfully sexy Jay Cutler… How are his calves, by the way?”

Kristin gushed over the former NFL player’s physique, saying, “His calves are phenomenal. His butt is also great… The lower half of that body is on point.”

“He’s a really good dad,” she said. “He’s a very hands-on dad. He has been from day one… Having two boys and a girl has been perfect, and we’re very, very thankful for that.”

Meanwhile, the new season of “Very Cavallari” is focused more on her personal life, as well as an Uncommon James store launching in Chicago. “We opened up our second store… We do kitchen and bar accessories, candles. Stuff like that,” she said.

Kristin said she loves being the boss — most of the time. “It’s fun. I love it, actually. There are hard things that come with it; I have to make some tough decisions sometimes. I think the hardest part for me is having to let some people go… If I start talking to you more and putting things in writing, just buckle up.” 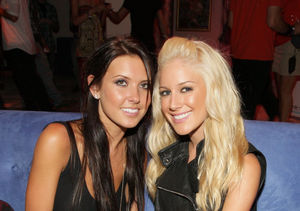 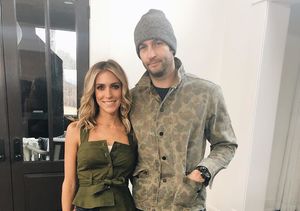 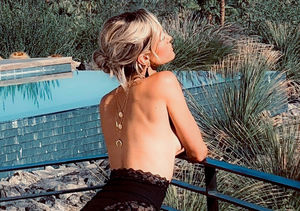 Hilary Duff Is in '#Pregnantville' 8