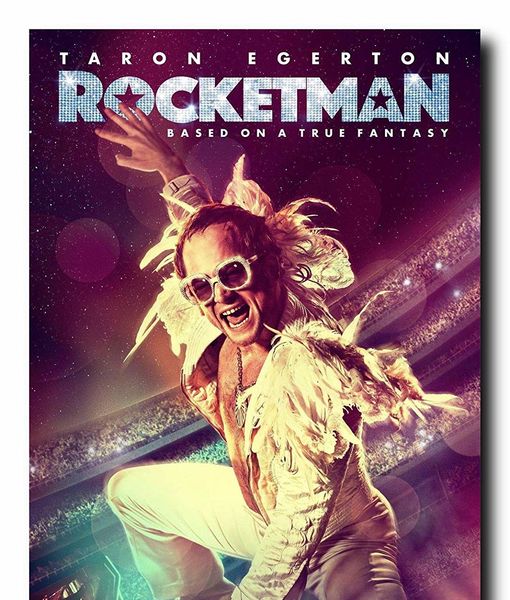 On Wednesday morning, the nominees for the 2020 GLAAD Media Awards were announced!

In a statement, Sarah Kate Eillis, GLAAD President and CEO said, “There are more nominees for the 31st Annual GLAAD Media Awards than ever before not only because LGBTQ diversity and inclusion has progressed, but because GLAAD’s work to forward LGBTQ visibility has never been more important. Media stories and storylines that shed light on LGBTQ people of different backgrounds, genders, races, religions, and more, are needed to counter the current politically and culturally divisive moment. The GLAAD Awards this year not only celebrate new LGBTQ stories that educate, entertain, and affect positive cultural change, but remind LGBTQ people and allies that in an election year, our visibility and voices have never been more important.”

The ceremony in NYC will be held on March 19.