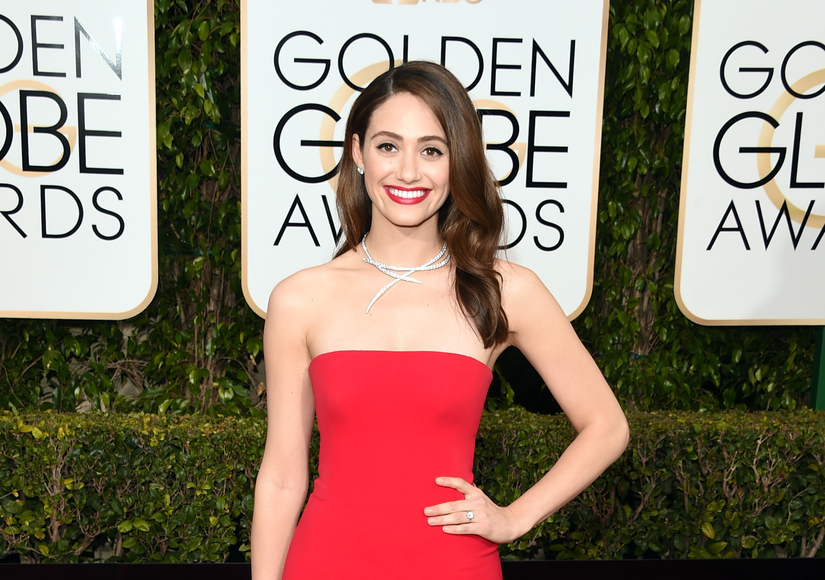 Actress Emmy Rossum, 32, is putting her all into her latest project, the miniseries “Angelyne.”

On Tuesday, Rossum shared the first photo of herself in full costume, rocking blonde hair and a plunging neckline as Los Angeles billboard diva Angelyne... and the resemblance is uncanny!

Along with the Polaroid pic, Rossum wrote on Instagram, “The adventure begins...”

It looks like Rossum just started filming in Los Angeles after her holiday vacation in Australia, which has been ravaged by wildfires.

Though Emmy suffered a foot injury during the vacation, it doesn’t seem to be hindering her shooting schedule.

Rossum is working on the miniseries with her husband Sam Esmail, who has been praised for his work on “Mr. Robot” and “Homecoming.” He is co-writing and executive-producing "Angelyne." 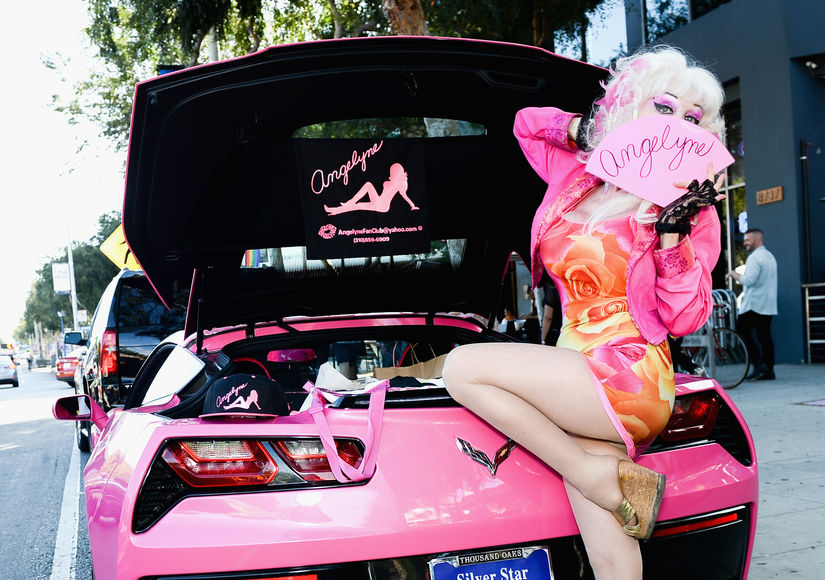 Getty
Angelyne at the 2017 LA Pride Music Festival And Parade

“Angelyne,” inspired by the 2017 Hollywood Reporter exposé written by Gary Baum, will focus on Angelyne’s life from when she was an unknown to when she became an over-the-top blonde bombshell seen on a series of iconic billboards and often spotted driving around Los Angeles in her pink corvette.

It’ll be Emmy’s first acting gig since her exit from “Shameless” after nine seasons. 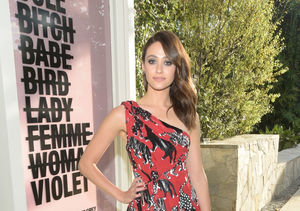 After her departure from that hit show, Rossum signed a first-look overall deal with Universal Content Productions, allowing her to develop scripted content under her newly launched production company, Composition 8.

Acting and producing aside, Rossum recently directed an episode of Amazon's upcoming anthology series “Modern Love," based on the New Times column and podcast. 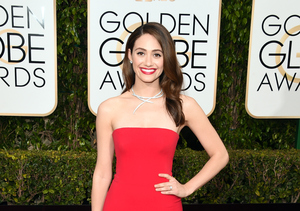 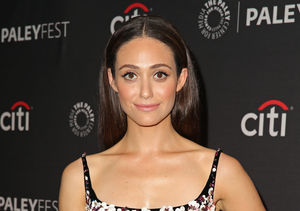 How Emmy Rossum & Sam Esmail Make Their Marriage Work, Plus:…