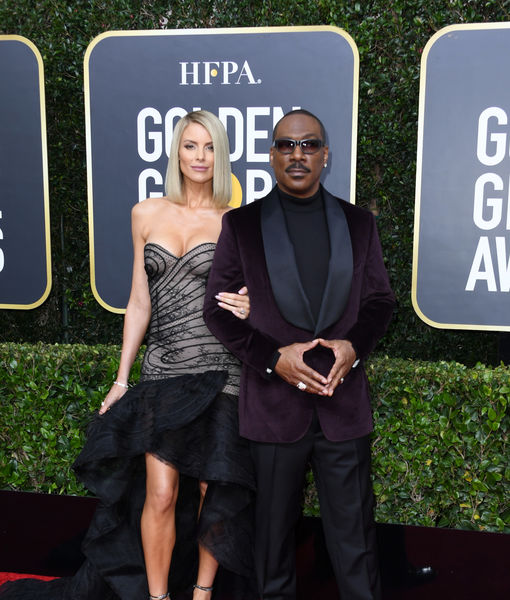 It was date night for iconic comedian Eddie Murphy and fiancée Paige Butcher at the 2020 Golden Globes!

“Extra’s” Billy Bush spoke with Eddie, who just hosted “Saturday Night Live” in December. Eddie, who was nominated for Best Performance by an Actor in a Motion Picture - Musical or Comedy for his work in “Dolemite Is My Name,” has been busy working on “Coming to America 2” and “Beverly Hills Cop 4.” He pointed out, “I took a break, then I got off the couch and I have been really busy since.”

When asked if he regrets it, Eddie smiled, saying, “Actually, all roads lead to the couch. I won’t say I regret it, but, ultimately it’s back to the couch.”

When he’s at home and on the couch, he’s spending time with Paige, who calls him “very romantic.” She added, “He’s very, very sweet and romantic.”

Eddie chimed in, “I told her how wonderful she looks.”

Over a year ago, Eddie popped the question to Paige after six years of dating. 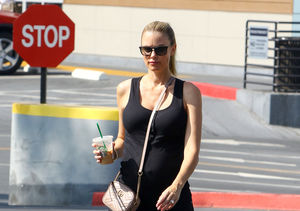 As for what he was hoping to see from Golden Globes host Ricky Gervais, Eddie answered, “I just hope he has a good time and has fun.”

Did he think Gervais would ruffle some feathers with his monologue? Murphy quipped, “Depends on whose feathers get ruffled. He’s always done a good job when he’s hosted the show, bringing a little edge to it. I think he’ll do a great job tonight.” 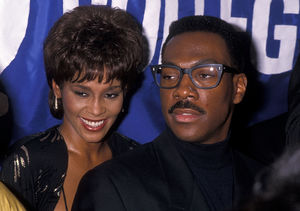 Was Whitney Houston Ever Secretly Engaged to Eddie Murphy? What Her BFF Says! 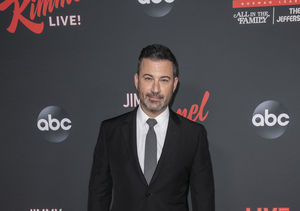 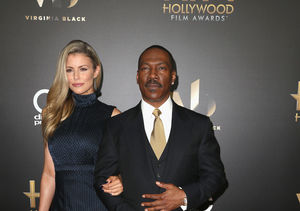 'Dolemite' Star Eddie Murphy: Edgy Comedy Is 'Bigger Than Ever'