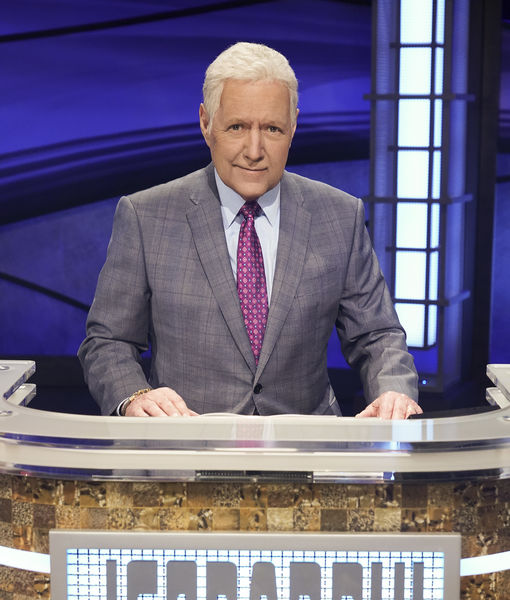 “Jeopardy!” host Alex Trebek isn’t stepping away from the show yet, but he knows how he’ll say goodbye.

Alex, 79, has been battling stage 4 pancreatic cancer since last year. He told “Good Morning America’s” Michael Strahan on Thursday, “I’ve kind of, in my mind, rehearsed it already. And what I would do on that day is tell the director, ‘Time the show down to leave me 30 seconds at the end. That’s all I want.'”

Trebek emphasized, “I have learned something in the past year and it’s this: We don’t know when we’re going to die. Because of the cancer diagnosis, it’s no longer an open-ended life, it’s a closed-ended life because of the terrible … survival rates of pancreatic cancer.”

.@ABC NEWS EXCLUSIVE: Beloved @jeopardy host Alex Trebek and his wife Jean speak out to @michaelstrahan on his cancer diagnosis and their lives now. https://t.co/NvdnJzW8JA pic.twitter.com/8uSW1WG7ue

Who will take his place when he decides to throw in the towel? Alex said, “Don’t ask me who’s going to replace me because I have no say whatsoever. But I’m sure that if you give them the same love and attention and respect that you have shown me… then they will be a success and the show will continue being a success. And until we meet again, God bless you and goodbye.”

Alex’s wife Jean Currivan Trebek, 54, also opened up about the hardest part of his cancer battle, telling Michael, “For me, it’s when I see him in pain and I can’t help him. When he doesn’t eat right. When he has too much diet soda.”

When asked if she wanted Alex to take a break from the show, Jean said, “Yes, to my girlfriends, yes. But I know its what feeds him. He loves doing 'Jeopardy!' He has his own family over there. They are such a close-knit, beautiful group of people. I think that gives him a lot of support. A sense of purpose and that he’s just not in bed and can be productive.”

Alex admitted, “Its always tough for the caretakers because she has to deal with her worrying for my well-being and also dealing with… I’m not always the most pleasant person to be around when I am experiencing severe pain and depression, and she has to tread lightly around me.”

Alex and Jean have been married for 30 years. They have two children, son Matthew, 30, and daughter Emily, 27.

A few months ago, Alex pointed out that he may be forced to leave the show sooner than he would like. In a sit-down interview with Canada’s CTV News, Trebek revealed that he is starting to lose control over his tongue, causing him to slur his words. He said, “I will keep doing it as long as my skills do not diminish, and they have started to diminish.”

He added about his inability to enunciate, “I’m sure there are observant members of the television audience that notice also, but they’re forgiving. But there will come a point when [fans and producers] will no longer be able to say, ‘It’s okay.’” 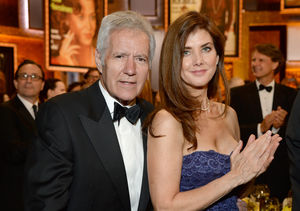 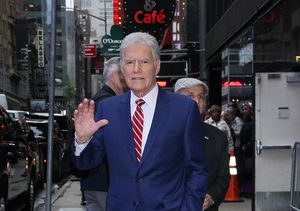 Ryan Seacrest Returns to ‘Live! With Kelly and Ryan’ — How’s… 9