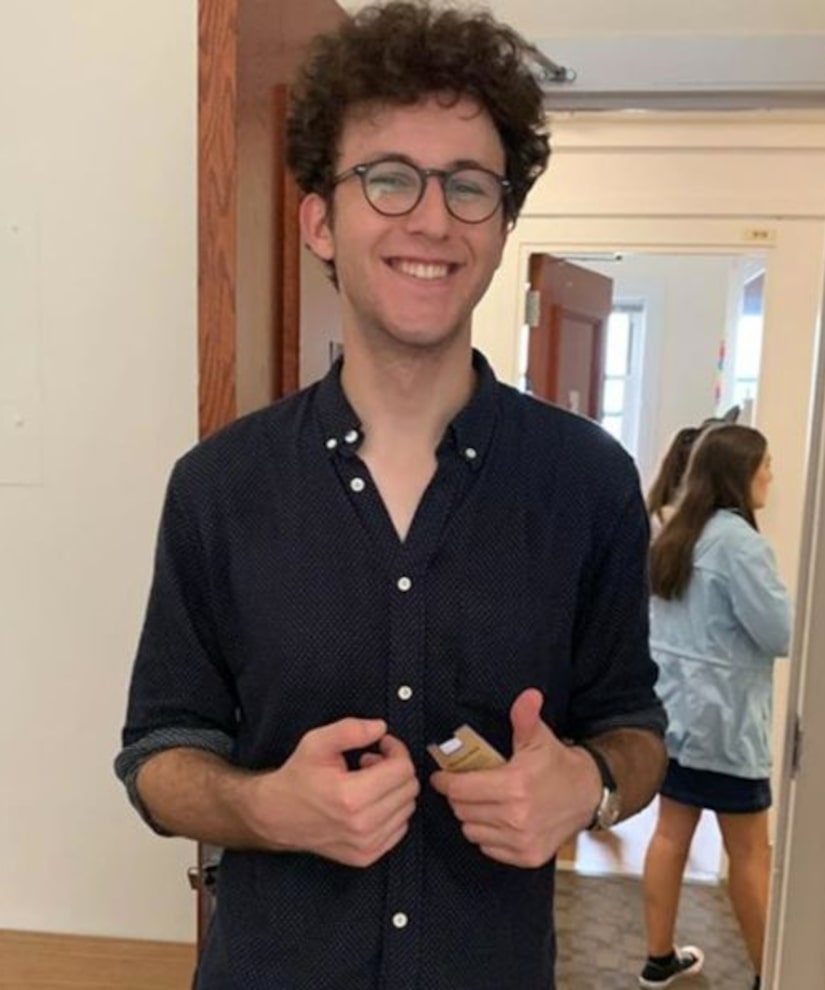 UPDATE: Jenji shared a heartbreaking tribute to Charlie on Friday, writing on Instagram, "He was my best work. A list of adjectives don't do him justice. There is no justice. I am the luckiest person who ever lived in that I got to spend so much time and help grow this brilliant, funny, truly kind and thoughtful person-man-boy. My baby. My golden child. My beautiful boy. I don't understand what life is now without him in the world. I don't understand where he's gone. And I'm broken. How is this real?"

Charlie Noxon, the son of TV producer Jenji Kohan and journalist Christopher Noxon, has died, reports TMZ. He was 20.

The college student was skiing with his father and siblings in Park City, Utah, on New Year's Eve when he crashed. Law enforcement sources believe he came to a fork and failed to maneuver fast enough and hit a direction sign.

He was alone at the time, and there were no witnesses to the accident. He was airlifted to the hospital, where he was pronounced dead. 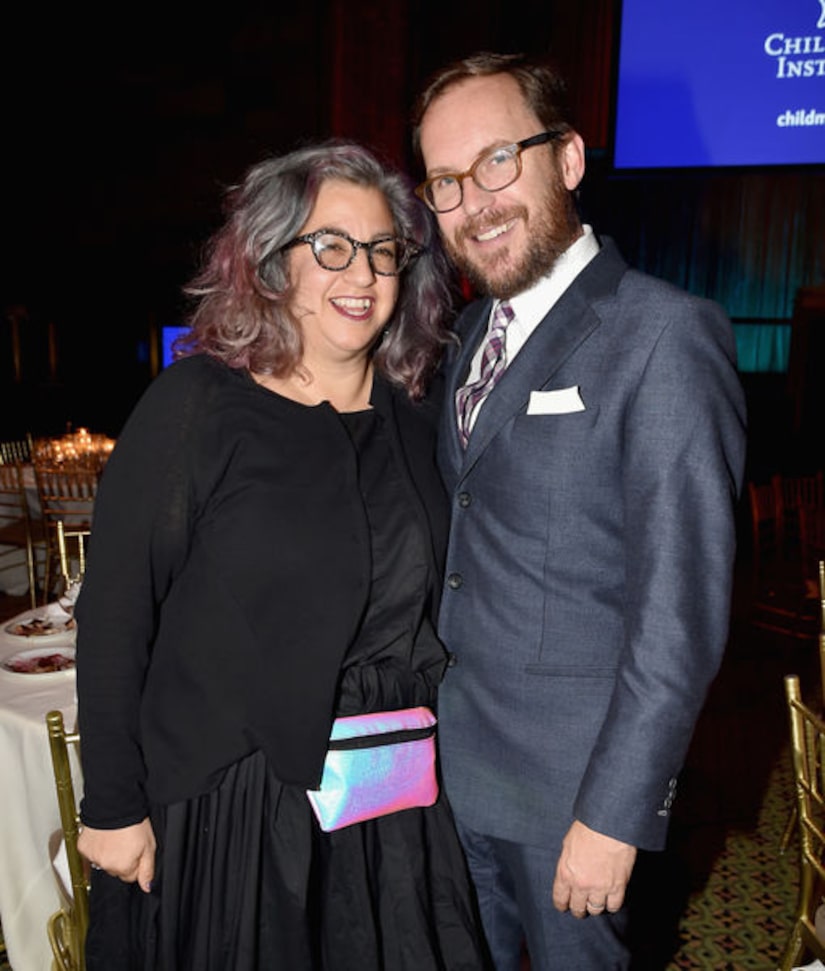 His parents, who divorced in August 2019, remembered him in a heartbreaking statement:

"Our hearts are shattered. Our dear boy Charlie Noxon died on New Year's Eve on a ski slope in Park City.

The clichés about moments like this are true, it turns out. The one about life forever changing in a split second, about the fact that we are all bound up in a web of love and loss, about the primacy of community in times of unfathomable tragedy.

Charlie was 20 years old and a junior at Columbia. He studied philosophy and economics and Chinese. He loved Bob Dylan, George Saunders and Hayou Miyazaki. He was questioning, irreverent, curious and kind.

There are no words. But words are what we've got right now, along with tears and hugs and massive quantities of baked goods and deli platters.

He was absolutely adored by his parents, Jenji Kohan and Christopher Noxon, and his siblings, Eliza and Oscar.

Charlie had a beautiful life of study and argument and travel and food and razzing and adventure and sweetness and most of all love. We cannot conceive of life without him."

Kohan is the creator of “Orange Is the New Black” and “Weeds,” and has served as an executive producer and producer on many projects, including “Glow” and “Mad About You.”