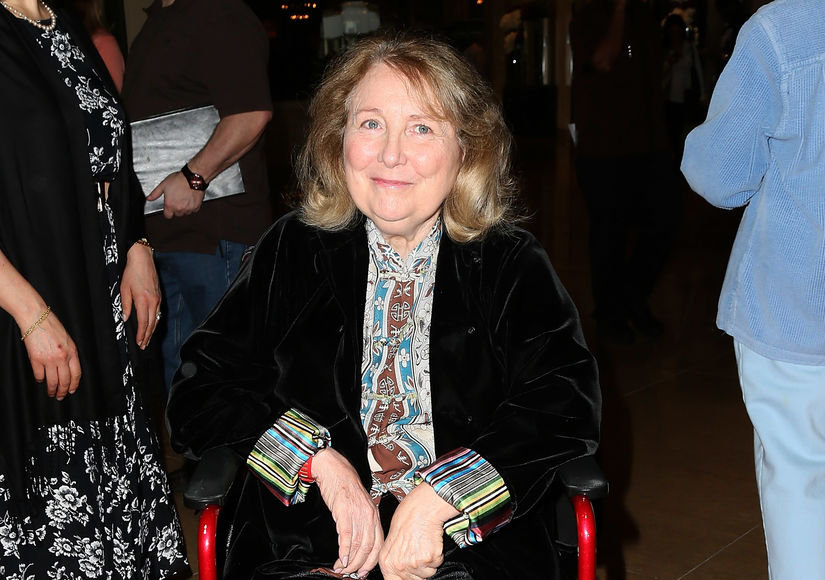 "Tootsie" star Teri Garr was rushed to a hospital due to a medical emergency.

TMZ reported that an ambulance was called to Garr’s San Fernando home on Monday morning.

Garr’s rep told People magazine that Garr was suffering from dehydration, reiterating, "Teri is fine and should be home tomorrow."

Over the years, Garr has dealt with major health issues, including multiple sclerosis. Of her diagnosis, she told Larry King in 2002, "I do go on with my life. The good news now is that there’s a lot of good medicines out there and options for people."

She added, "I think everybody is scared and frightened when they hear something like that, and that’s because there’s not a lot of information out there about it. I don’t think negatively about any of the stuff."

A few years before she retired from acting in 2011, Garr suffered a brain aneurysm that put her in a coma for a week.

In 2008, Teri told CNN, "I went to sleep to take a nap and my daughter couldn't wake me up. So, thank God she called 911 and they rushed me to the hospital."