The stars aren’t immune to nip slips and wardrobe malfunctions!

Here are some of the major mishaps from 2019:

Christina Aguilera Singer Christina Aguilera accidentally suffered a nip slip at her 39th birthday party! The star, whose birthday is December 18, stunned in a sparkly, red-hot dress with a plunging neckline. In a video from the festivities, she greets partygoers and her breast pops out, exposing a black pasty over her nipple. Aguilera didn’t seem to mind, as she jokingly exposed the pasty again!

Rita Ora Oops! Rita Ora stepped out in London last October looking head-to-toe glam, but a slit in her sexy red dress got the best of her. Ora accidentally revealed her nude Spanx underneath the gown when the garment moved as she walked. 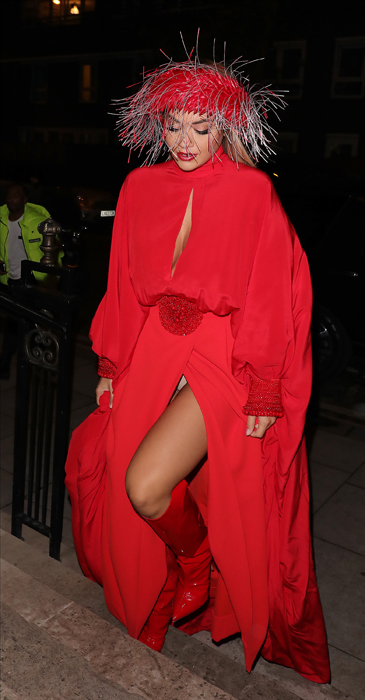 Gigi Hadid Model Gigi Hadid didn’t let a broken shoe slow her down at Marc Jacobs’ spring 2020 show at London Fashion Week in September. Hadid simply mimicked wearing heels as she hit the runway! Stylist Katie Grand later explained that the look was supposed to include thigh-high silver socks and white mules, but the broken heel forced Gigi to improvise. 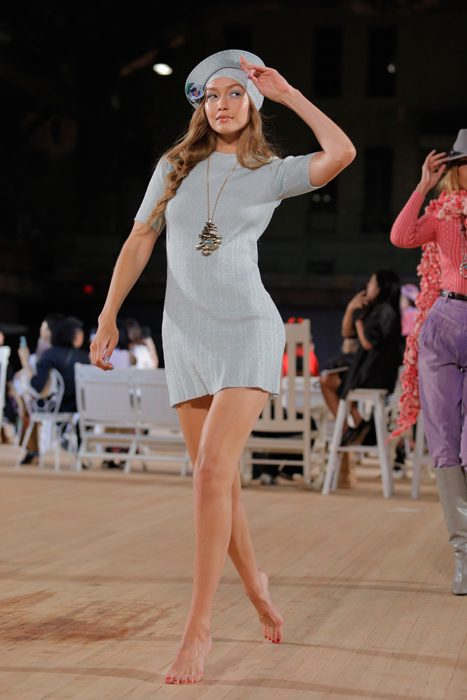 Normani What a pro! Normani suffered an outfit change gone wrong onstage and didn’t miss a beat. The singer was performing at the MTV Video Music Awards in August when a backup dancer tried to help her remove a velour jacket… that just didn’t want to come off. Normani danced through the entire ordeal until the jacket was finally removed. 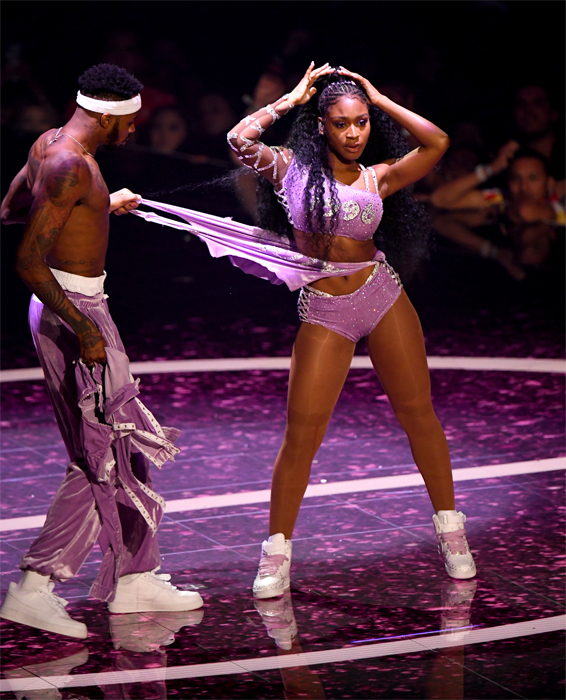 Cardi B Rapper Cardi B’s sequined bodysuit ripped during a twerkathon at Bonnaroo Music and Arts Festival in Tennessee! She was forced to exit the stage, only to return in a terrycloth bathrobe! Cardi made the best of it by putting on a skin show. 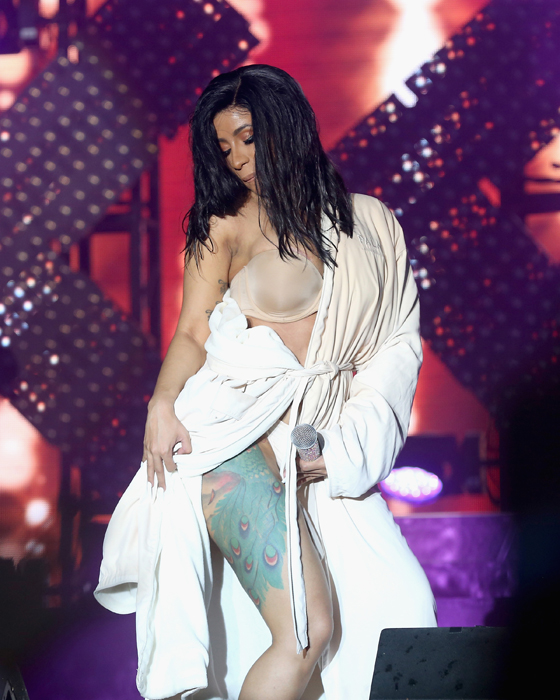 Kourtney Kardashian Reality star Kourtney Kardashian accidentally flashed the camera while sitting on a bed full of stuffed animals at the KylieSkin launch party in May. As she was crossing her legs, her short pink Dior dress rode up, exposing her underwear. Kourtney didn’t let the fashion mishap ruin her photo opportunity — she simply used a perfectly placed pink heart emoji to cover up.

John Stamos Actor John Stamos may have rocked a little too hard onstage with the Beach Boys. During a Dallas performance in March, his pants ripped about five minutes into the show! 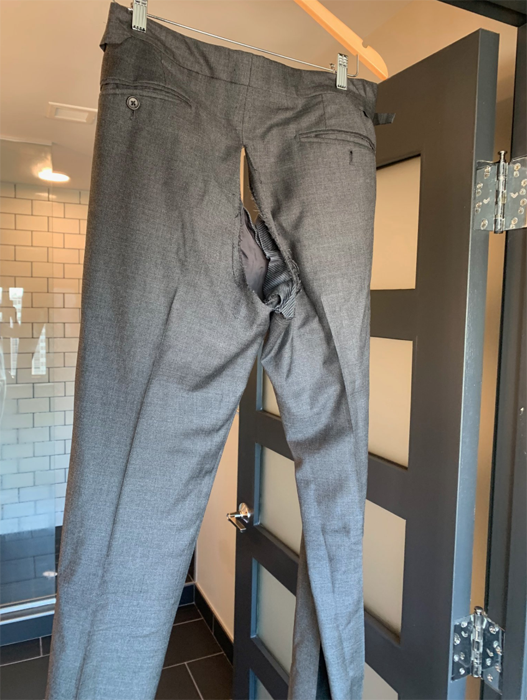 Shanina Shaik Model Shanina Shaik suffered two wardrobe malfunctions on her way into the Vanity Fair Oscar party in February. First, her strapless, shimmery gown revealed a little too much up top. As she turned, she suffered a nip slip! Then, as she walked, the slit up the side of the dress revealed her underwear! 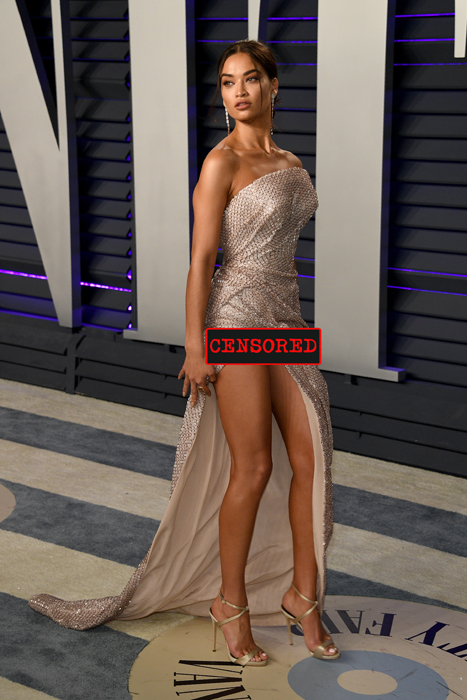 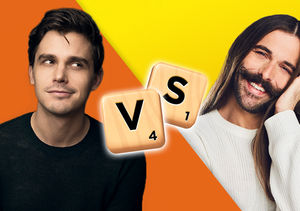 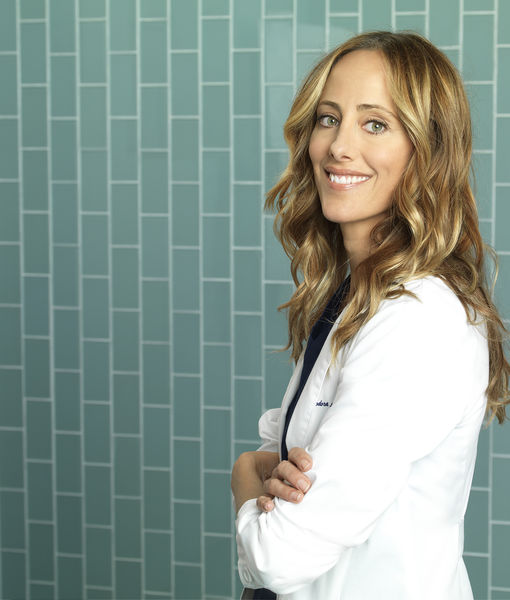 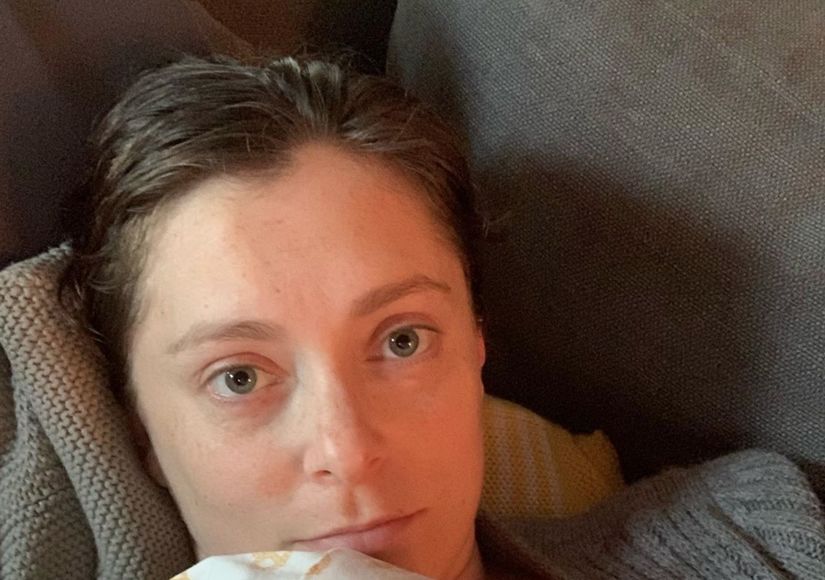