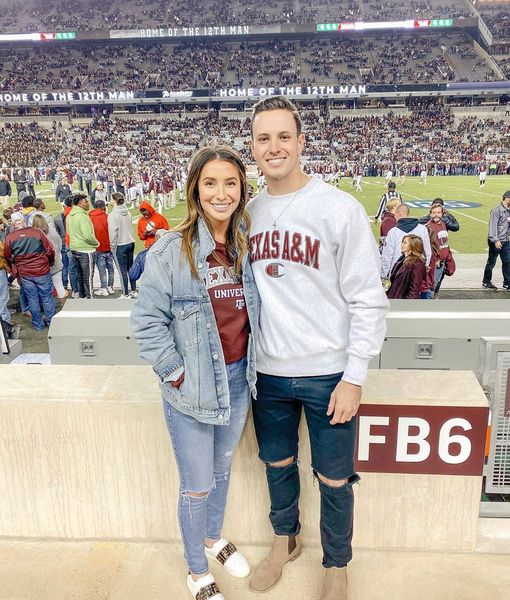 Bristol Palin, 29, and boyfriend Janson Moore, 24, are going their separate ways, just one month after they made it official on Instagram.

Palin revealed that they are no longer a couple when a fan asked if she was dating anyone. She responded in an Instagram Story, “Noo.”

They have both wiped each other from their respective Instagrams.

According to RadarOnline.com, the breakup happened before the holidays. A source claimed, “Yeah, they’re done. Let’s just say Bristol didn’t know much about his past relationship and how recent it was, and she realized early on that he just has a lot of growing up to do.”

The insider added, “He’s too young for her. Let’s just say Bristol didn’t know much about his past relationship and how recent it was, and she realized early on that he just has a lot of growing up to do.”

It was Bristol’s first relationship since calling it quits with husband Dakota Meyer, the father of her two daughters Sailor Grace Meyer and Atlee Bay Meyer.

Bristol and Dakota filed for divorce last year. She told a fan on her Instagram Story, “freshly divorced & single forever lezzbereal. (I am not ready to date).” 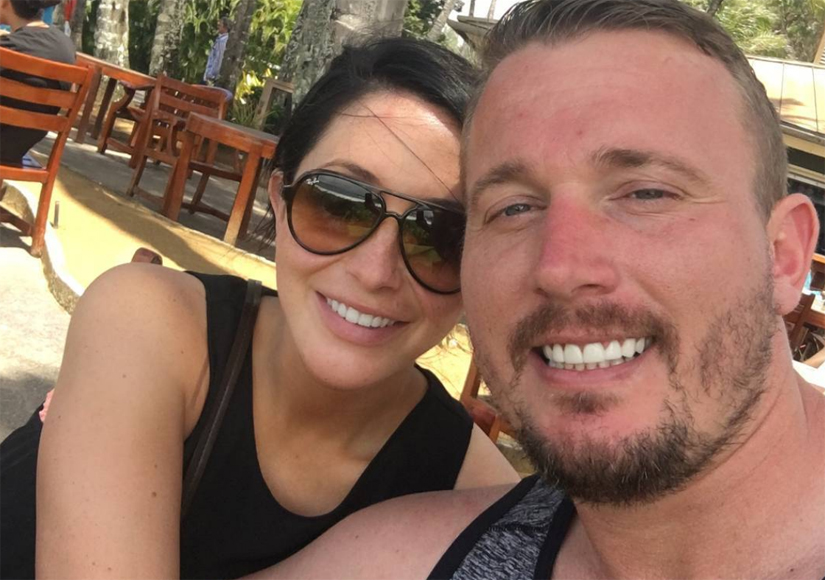 RadarOnline reported that Bristol and Dakota share 50/50 custody of their two daughters. Meyer's attorney Michael Burnett told the site in a statement, “Although he is disappointed that he and his wife were unable to make their marriage work, he is pleased that he has an equal possession schedule with their children and that their children will continue to reside in Texas where he lives.”