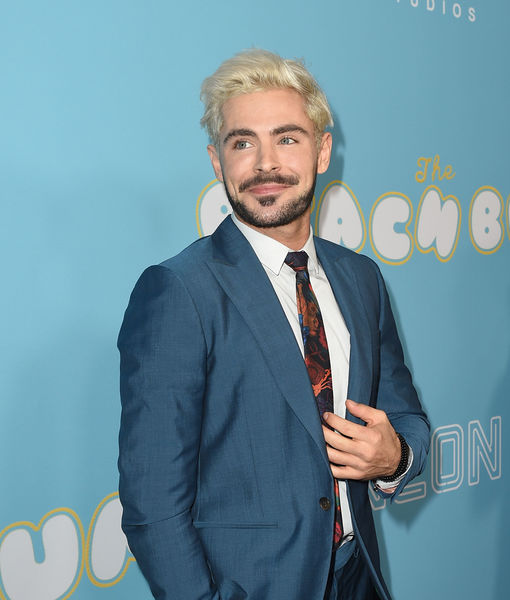 Zac Efron reportedly nearly lost his life battling an infection while shooting in Papua, New Guinea — but he wants fans to know he is back to normal.

Australian newspaper The Sunday Telegraph reported the superstar had to be whisked from New Guinea to Australia just before Christmas due to an "extraordinary life-or-death medical emergency" that was thought to be a "form of typhoid or similar bacterial infection." 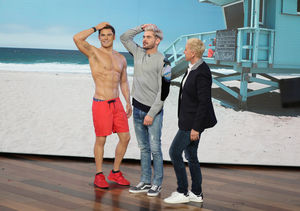 Without naming the actor, a doctor who oversaw Zac's flight confirmed the subject had been in stable condition at the time he was admitted to St. Andrews War Memorial Hospital in Spring Hill, Brisbane, where he was treated for several days. Zac flew back to the U.S. on December 24.

Us Weekly reports Zac reached out to fans on social media after the scare, letting them know he was alright.

"Very thankful to everyone who has reached out," he posted on Instagram Sunday. "I did get sick in Papua New Guinea but I bounced back quick and finished an amazing 3 weeks in P.N.G. I’m home for the holidays with my friends and family. Thanks for all the love and concern, see you in 2020!"

Very thankful to everyone who has reached out. I did get sick in Papua New Guinea but I bounced back quick and finished an amazing 3 weeks in P.N.G. I’m home for the holidays with my friends and family. Thanks for all the love and concern, see you in 2020!

In fact, he was doing so well he attended a party on December 28 for Vejo, a blender brand.

Zac was in New Guinea shooting his new Quibi series with the scary title "Killing Zac Efron." The star and an executive producer on the show, Zac is meant to be shown surviving "off the grid" for three weeks with only "basic gear, a guide partner, and a will to survive."

Thankfully, he did just that!

"Killing Zac Efron" is expected to air on Quibi in the new year. 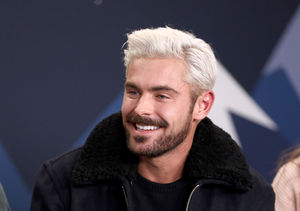 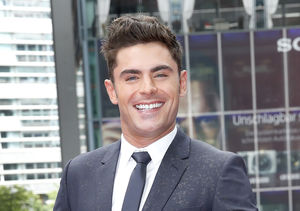 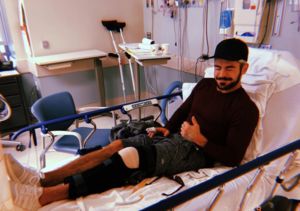 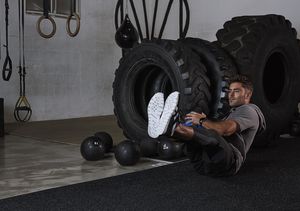 Workout Secrets! Zac Efron Reveals How He Trained for His Movie Roles