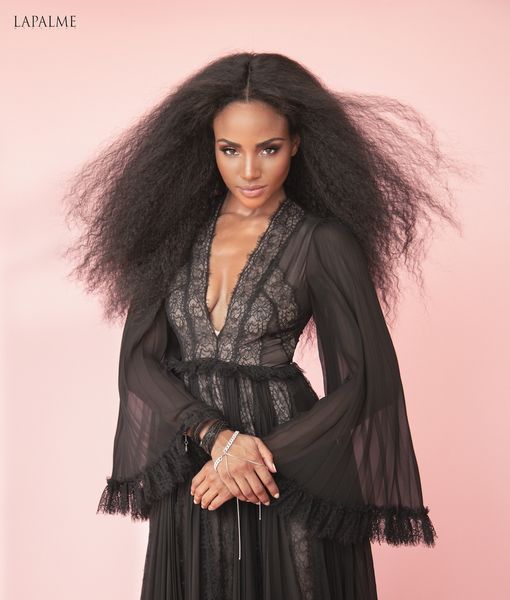 Meagan Tandy, Sophie on The CW's forward-thinking "Batwoman," is covering Lapalme, and speaking out about the strength in her character, in her series, and in her role as the CEO of her own foundation. 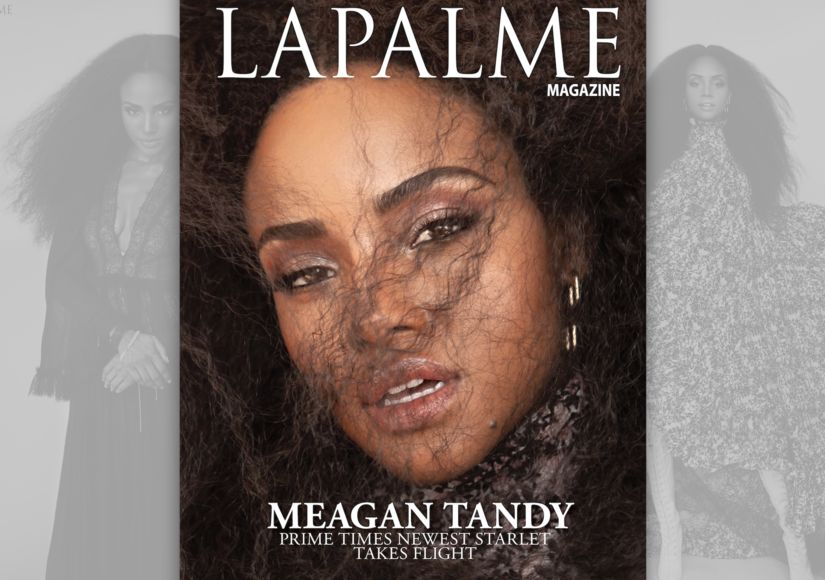 Drew Blackwell for Lapalme
"Sophie is different for me to play due to the simple fact that she is very soft," she says.

"I love to empower young women and girls," she tells the magazine in an interview interspersed with gorgeous shots by Drew Blackwell. "I feel like being on 'Batwoman' will only increase my platform to be able to do so." 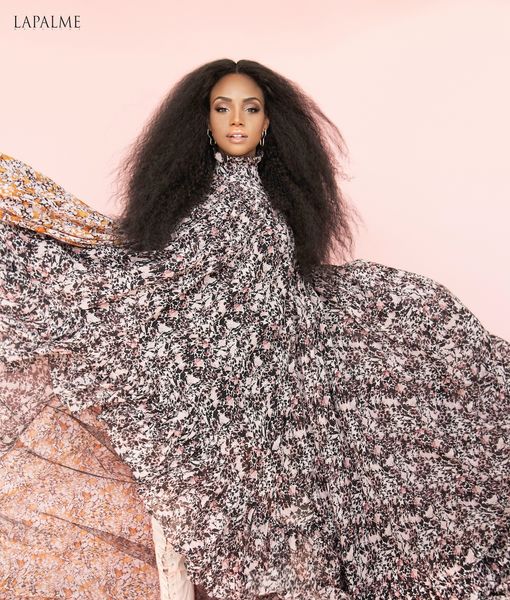 Drew Blackwell for Lapalme
Meagan says, "Everyone is free to use their platform as they choose."

Her own work on the show is exhilarating to her because Sophie "tells a compelling story with some insane stunts and incredible weaponry!"

The Meagan Tandy Foundation, which is devoted to female empowerment, is one of the main beneficiaries of Meagan's higher profile on "Batwoman." She says, "I would love to see that continue to grow."

Check out the new Lapalme with Meagan Tandy here, and watch "Batwoman" on The CW Sundays at 8/7c. 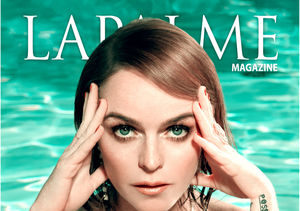 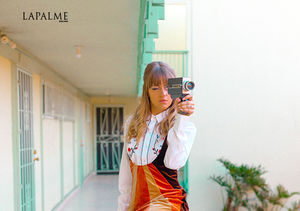 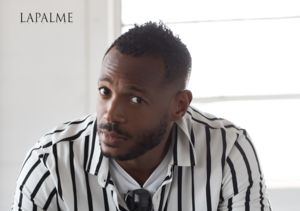 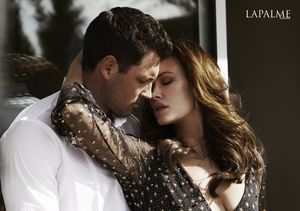 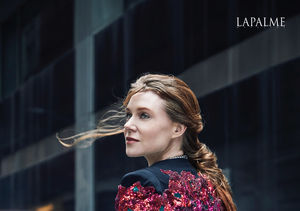