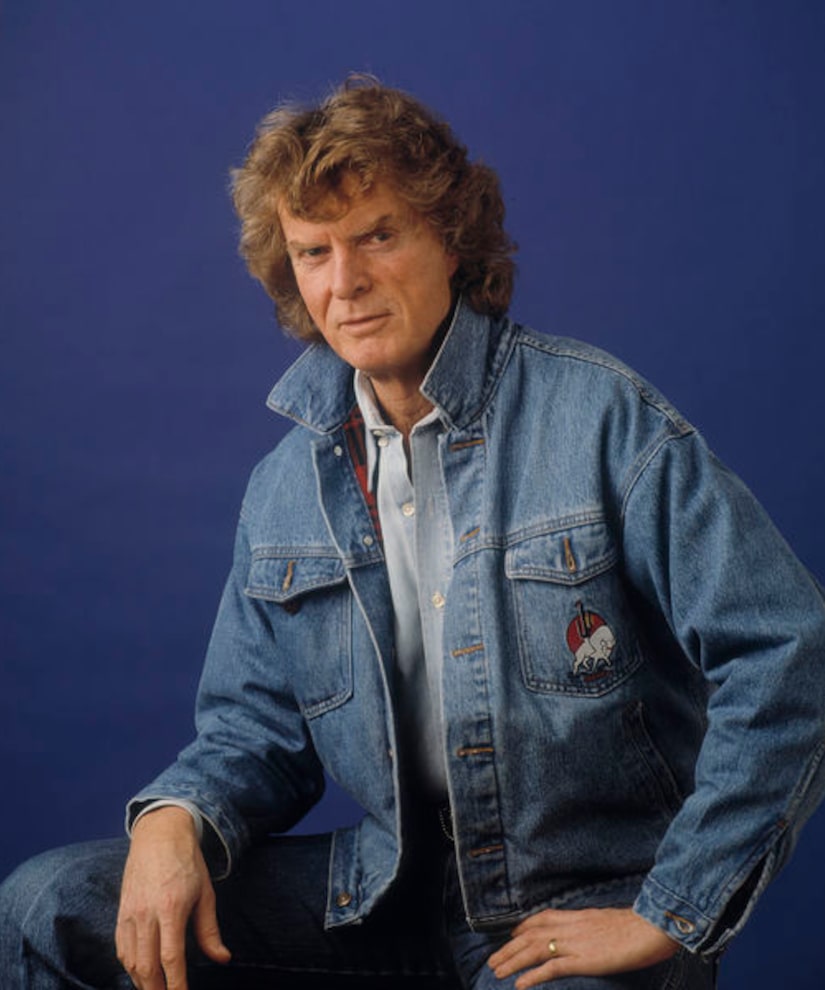 Don Imus, a legend in New York radio whose career flamed out in a racism controversy, died Friday in College Station, Texas, The New York Times reports. He was 79.

Though no cause was given, publicist Matthew Hiltzik confirmed Imus died at Baylor Scott and White Medical Center. He was known to have battled prostate cancer.

Imus hosted his show "Imus in the Morning" from 1971 until 2018, not counting breaks for legal or health considerations, achieving shock-jock status with his brash, confrontational, rude, and often bigoted commentary. On April 4, 2007, he infamously referred to the black women of the Rutgers University women's basketball team as "rough girls" and "nappy-headed hos," leading to national outcry. He lost his CBS and MSNBC deals, but within eight months he was back, via different carriers.

The new Imus came with more diversity among his crew and a promise not to cross the line again, but he accused Dick Cheney of being a war criminal and called Hillary Clinton "Satan" on his first day back.

Nonetheless, when he signed off in 2018, he was in tears as he apologized for his infamous remarks about the athletes, and pointed to the many charitable causes he had supported.

Imus is survived by his wife of 25 years, Deidre, and his six children. 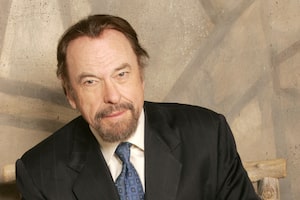 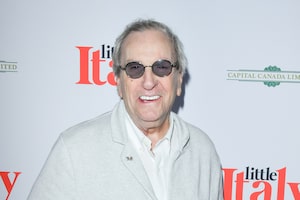 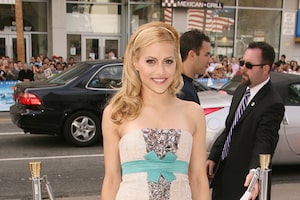 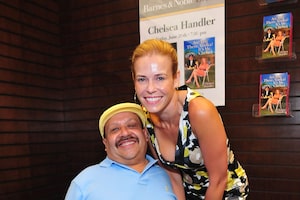 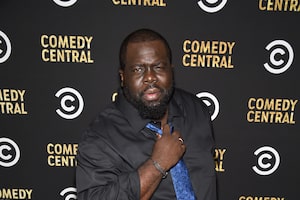 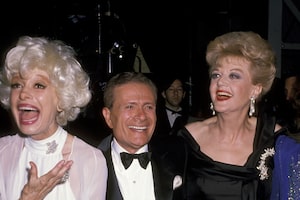 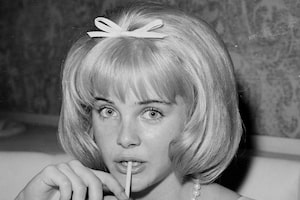 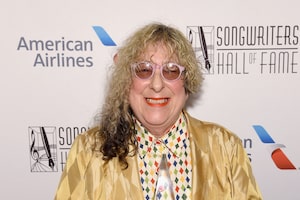