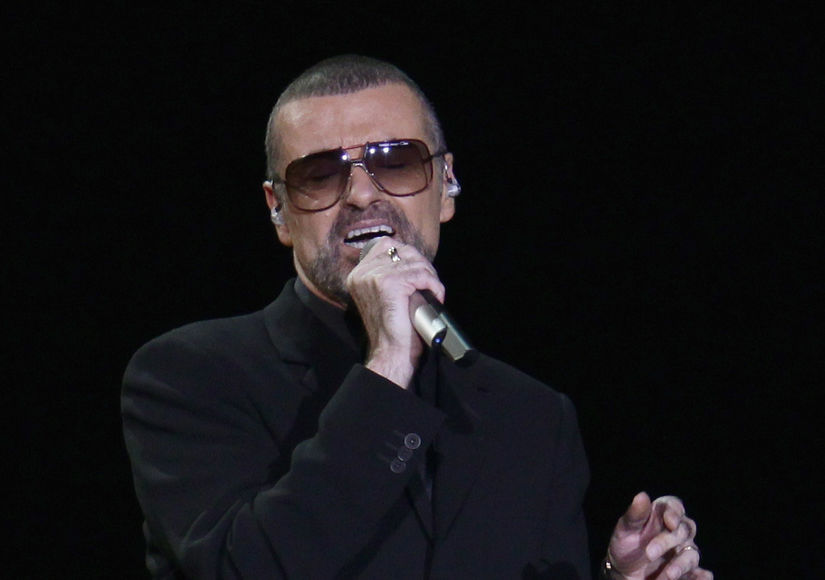 In a statement to Us Weekly, the family lawyer said, “We can confirm that very tragically Melanie has passed away suddenly. We would simply ask that the family’s privacy be respected at this very sad time. There will be no further comment.”

According to the site, London Ambulance Service responded to a call at 7:35 p.m. local time on Christmas Day about “the sudden death of a woman, aged in her 50s, at an address in Oak Hill Park.” 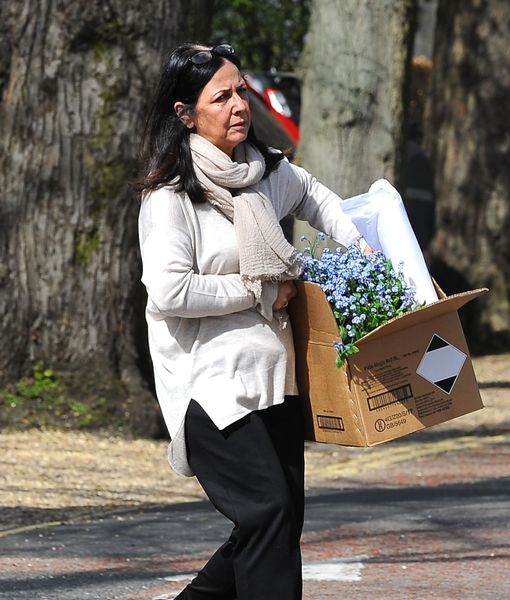 Panayiotou’s death “is not being treated as suspicious by police.” The cause of death has not been determined.

Just two days before her death, Melanie released a statement on George's website, along with older sister Yioda, their dad Jack and George's former manager David Austin, that read, “Hello Everybody, Lovelies, (and pets of Lovelies)! We have come full circle again and Christmas time (and the holidays), are upon us once more.”

“I think we as a family, (there are lots of us, we Greek Cypriots, we're everywhere)!! have come to fully appreciate (although we already knew really), quite how much love there is out there in the world, for both Yog and his beautiful music," it went on. "We know how much his lyrics can offer support when things are tough and help celebrate when times are good and life is going well… and that is just as powerful now as if he were still with us and as many of you say in your messages, it's a gift. It seems important that his generosity of spirit and natural empathy have touched you in a way that would have him embarrassed, all your kind words are really good to hear and we know you have always known his true heart.”

Referencing the movie “Last Christmas,” inspired by George’s music, Melanie emphasized, "Thank you for embracing and supporting the 'Last Christmas' movie and soundtrack, we knew you would enjoy it!! 'This Is How' is good, isn't it?? We love that you love it, as would Yog.”

As for the year to come, Melanie said, “We will be swerving the bad and enjoying the good as much as we can this coming year (2019 has been difficult and busy for George’s hardworking team). We are, as usual, staying as positive as possible, which is what we and Yog would wish for you all, and we are all hoping for a peaceful 2020. (Wow 2020! – when you grew up with Yog, that used to seem so far away but, here we are folks – It’s the future)!!!” 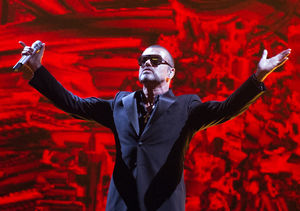 One of the factors for Michael’s death was dilated cardiomyopathy, which is a heart disease where the left ventricle stretches and doesn’t pump blood effectively. Another reason was myocarditis, an inflammation of the heart muscle, most often caused by a viral, bacterial, or fungal infection. The third cause of his death was fatty liver disease.

Michael and Panayiotou are survived by their father and sister. 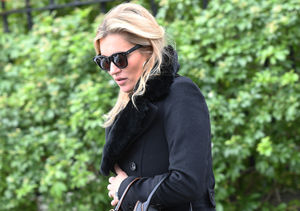 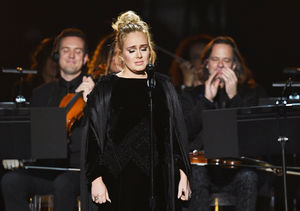 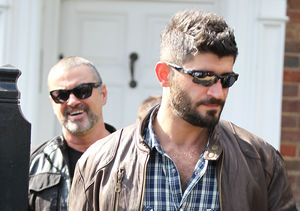