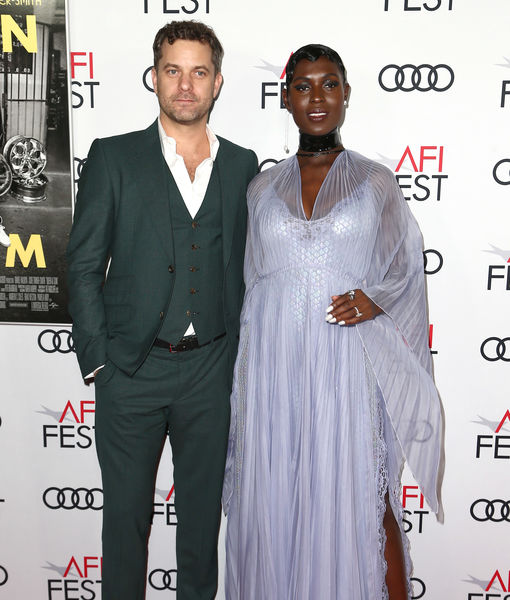 Surprise! Joshua Jackson and Jodie Turner-Smith are reportedly married, and they are having a baby!

Us Weekly broke the news, but it is unknown when they walked down the aisle.

In November, the couple made their red-carpet debut at Jodie’s “Queen & Slim” premiere at the 2019 AFI Fest in L.A. Turner-Smith was wearing a giant sparkler on that finger. She stunned in a flowing, loose-fitting, lavender gown, and even appeared to rest her hand on her belly in one photo.

In August, DailyMail.com reported the pair had picked up a marriage license in Beverly Hills, which would have been legal for 90 days.

One week later, Jodie posted a romantic pic of the two gazing into each other’s eyes with the caption, “Two people who only fancy each other a little bit.”

two people who only fancy each other a little bit 🥰

The couple reportedly started dating about a year ago. Sources told Us Weekly they attended Usher’s birthday party in October 2018, then were spotted holding hands the following month.

“Extra” caught up with Jodie and co-star Daniel Kaluuya last month to talk about “Queen & Slim.” She didn’t talk about Josh, but did share a funny story about the film. Watch! 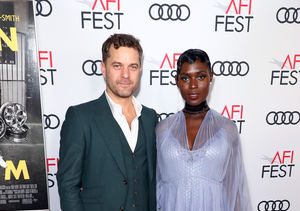 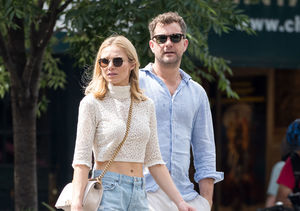 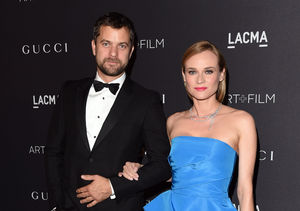 Another Sign That Joshua Jackson & Diane Kruger Are Definitely Over —…