“The Real Housewives of New Jersey” couple Joe and Teresa Giudice are going their separate ways, and now he’s showing her what she’s missing!

I need a tan

The 49-year-old posted a shirtless workout video on Instagram as he went at a punching bag with jabs and kicks.

He says in the video, “I’m starting to gain weight here, ain’t good.” He wrote in the caption, “I need a tan.”

2 days out long time since I saw a beach 🏖

Joe served a 41-month prison sentence for mail, wire, and bankruptcy fraud, and during that time he completely transformed his body. Fitness expert Ray Abdwell told Us Weekly that Giudice may have lost as much as 40 to 70 lbs.

As far as his marriage is concerned, a source close to the family recently told People magazine that Teresa and Joe “have been separated.” 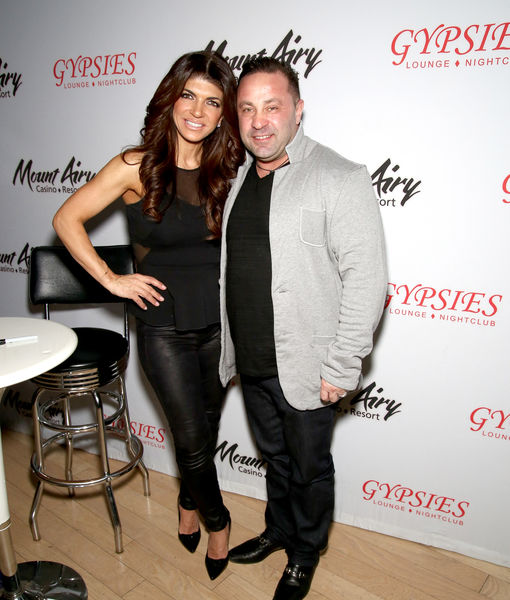 The insider added, “They discussed their future when Teresa and the girls went to Italy in early November and they agreed that each had to move on. They are doing so amicably and very slowly.”

After the news broke, Joe posted a lengthy message on Instagram about how life is too short to be angry, encouraging others to love life and appreciate those in it.

The split comes just a month after Teresa and Joe reunited for the first time since his release from ICE custody.

Now that Joe is free, he is stuck in Italy, where he hasn't lived since childhood, as he continues to fight for the right to return to the U.S. He still awaiting a final verdict on his deportation appeal. 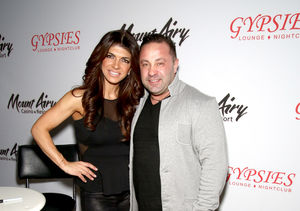 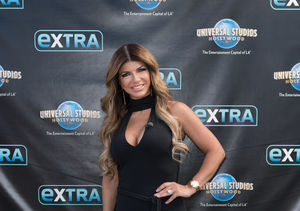 Is Teresa Giudice Headed Back to Italy for Christmas? She Answers 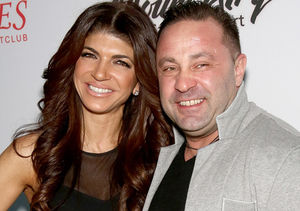