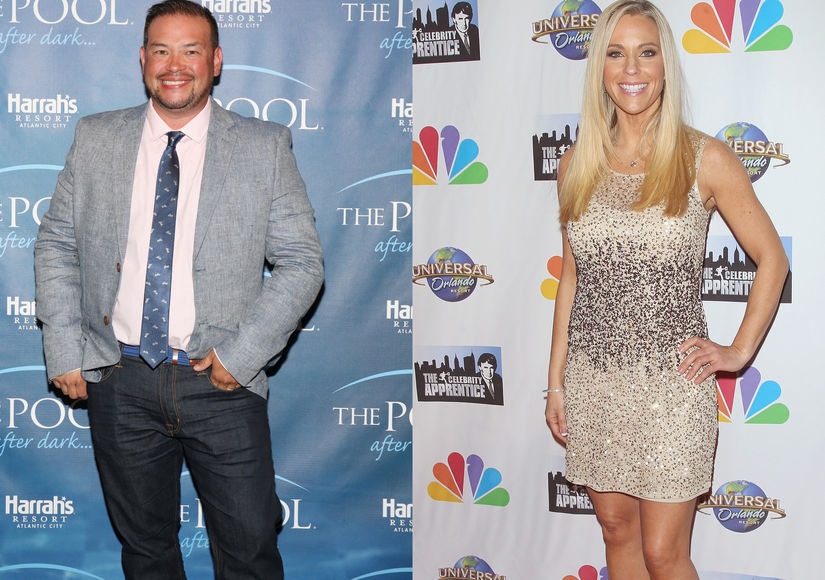 DailyMailTV reports the reality star was found in contempt of court after her ex-husband Jon Gosselin accused her of allowing some of their children to be filmed without work permits.

The site says that in 2018 the Department of Labor denied filming permits and that a judge ruled that it was in the “best interests” of the children to not be filmed.

Jon claims that Kate defied the judge’s orders when she allowed 15-year-olds Alexis, Aaden, Joel and Leah to appear on a special episode of “Kate Plus 8” without a special permit. He also says she was supposed to provide him with a filming schedule, which he says he never received. 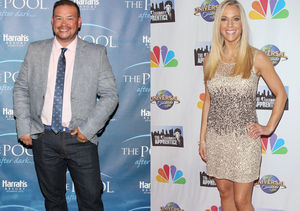 He told DailyMailTV, “The court agreed with me, they have given me back my rights. The guardian ad litem said filming wasn't in the best interests of my children, the judge said it wasn't in their best interests, but Kate went ahead and did it anyway.”

Jon says she now has to do “everything by the book,” adding, “She can still film ‘Kate Plus 8’ or ‘Kate Plus Date,’ or whatever she wants, but she has to go to court to get a court order to get my written consent first.”

The “Kate Plus 8” episode in question has been taken offline, but he believes the show is “dead in the water.”

Jon continued, “I don't think they will ever film again, I've heard nothing from TLC.”

Kate and TLC have not commented on the case. 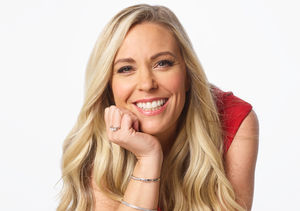 Kate Gosselin Is Looking for Love on New Reality Show

Tyra Banks Takes on ‘DWTS’ Rumors, Plus: Her Response to Criticism 7

Jenny McCarthy Speaks! What She Thinks of Rosie O'Donnell’s Return… 9