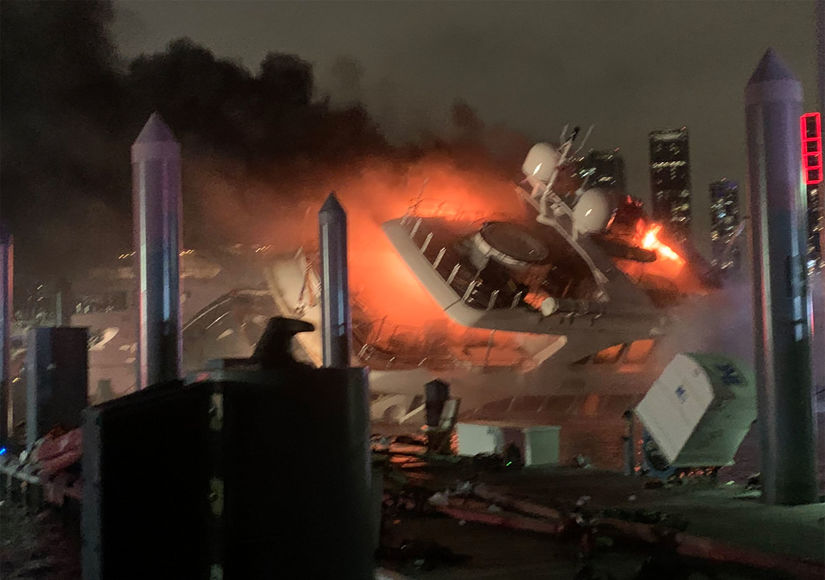 Miami-Dade Fire Rescue told the magazine they were called to the scene at Island Gardens Marina of Watson Island in Miami around 7:30 p.m. where the boat was on fire and leaning on its side.

The emergency crew was able to put out the fire before it could spread to nearby boats. The yacht did, however, capsize. 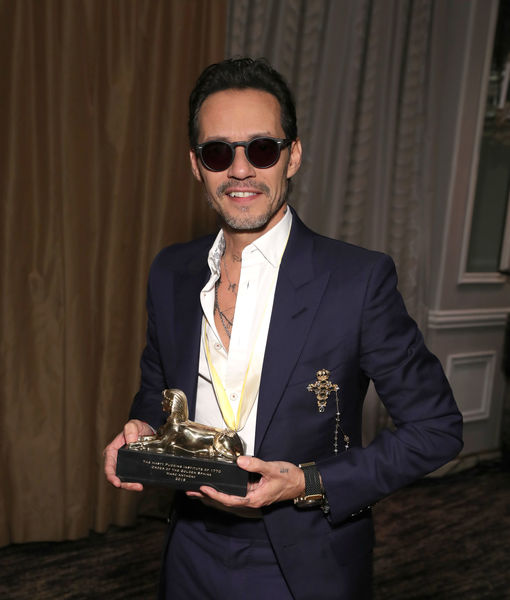 Thankfully, there were no injuries, and all aboard were evacuated safely. Anthony has not commented, but was reportedly not on the yacht at the time.

According to 7 News, the vessel — named the Andiamo — was a total loss.

TMZ says the Andiamo was valued around $7 million and featured five cabins, a jacuzzi, jet skis, and more. 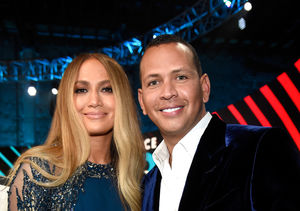 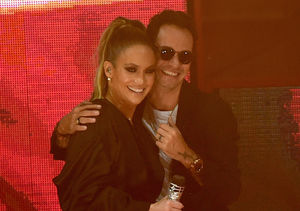 How Jennifer Lopez & Marc Anthony’s Working Relationship Made Them… 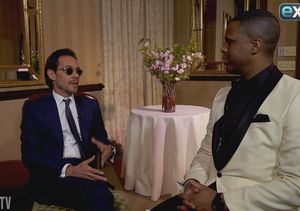 Is Dog the Bounty Hunter Engaged to Moon Angell? What Has Everyone… 10

Jamie Foxx Remembers Kobe Bryant: 'Wrap Your Arms Around Those…