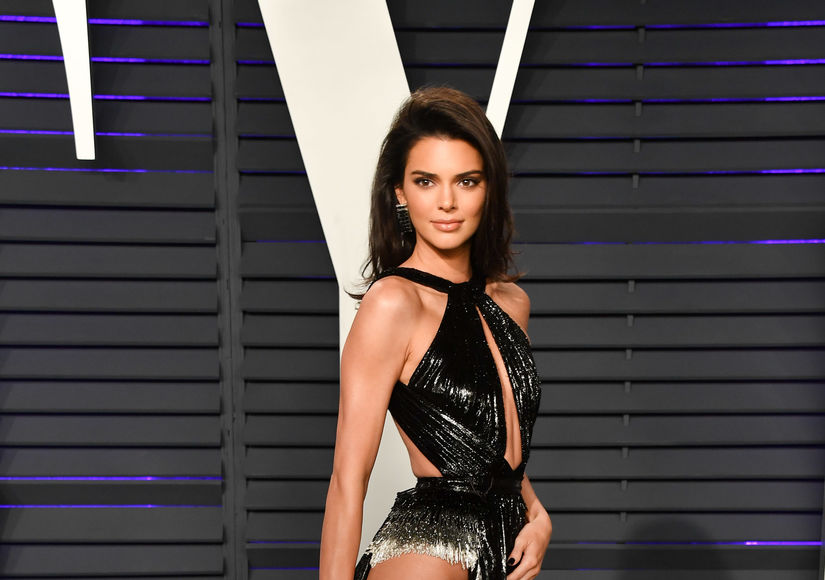 Kendall Jenner and her famous exes are making headlines, and now it seems she might actually be dating one of them.

"They took a break because it was difficult to sustain a relationship with their schedules. But they have stayed in touch and there was never a messy breakup or hard feelings," the insider said. "Kendall has spent a lot of time with Ben over the last few weeks in Philadelphia. She's been flying in to see him whenever she can."

The source continued, "They really like each other and want to be a part of each other lives. They are so comfortable with each other and always laughing. They work well together."

It sounds like the off-season might be the perfect time for them to spend time together. "If the timing works out and they can see each other, they are trying to make that happen,” the insider said. “He wants to spend the off season in Los Angeles again and they will see what happens." 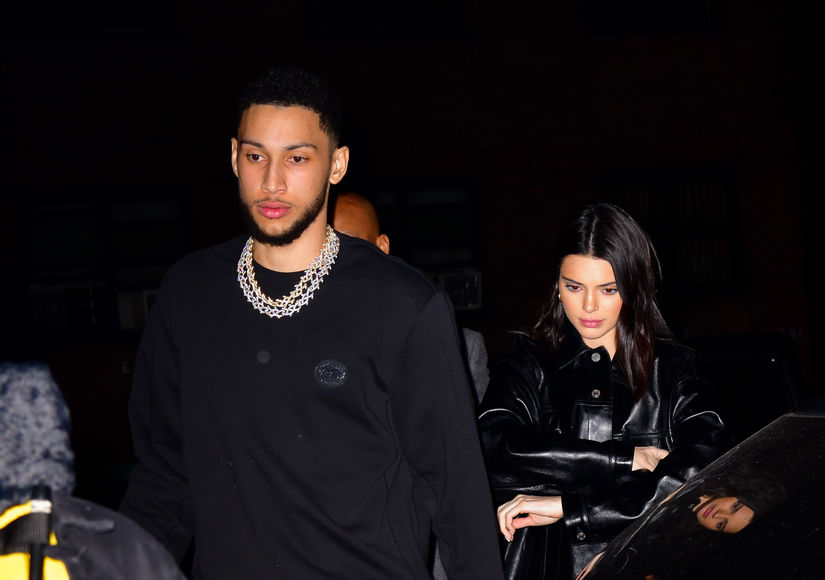 Kendall and Ben were first linked in May 2018, but have been on-again, off-again. In May 2019, a source told People magazine, “The relationship ran its course. She’s spending time with her friends and back to being in fun mode.”

Jenner recently reunited with another ex-boyfriend, Harry Styles, for a “Spill Your Guts or Fill Your Guts“ segment on “The Late Late Show with James Corden.” When she asked what songs on this last album were about her, he opted to eat cod sperm rather than answer the question! 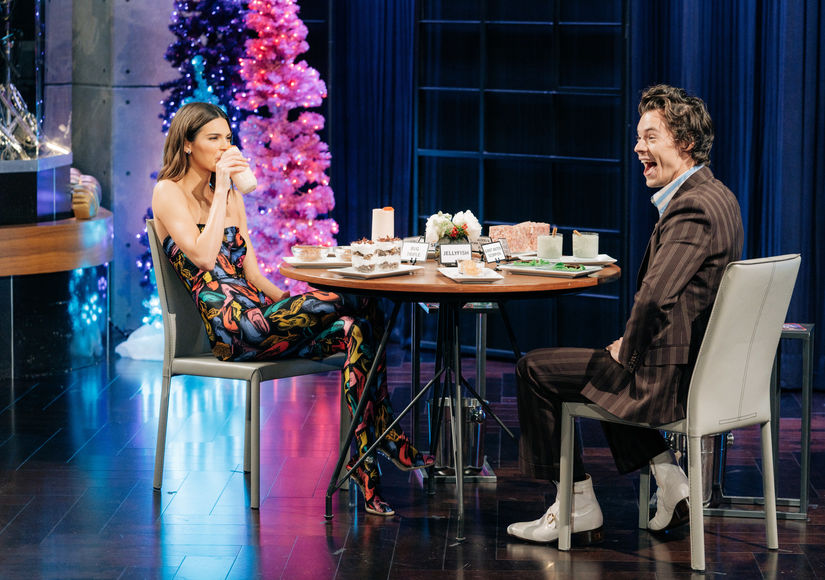 Following the appearance, Styles told Ellen DeGeneres, “Yeah, we’ve been friends for a while now, yeah, for like several years.” 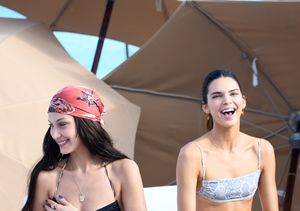 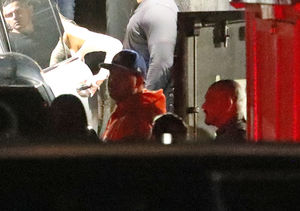 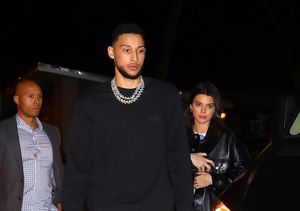