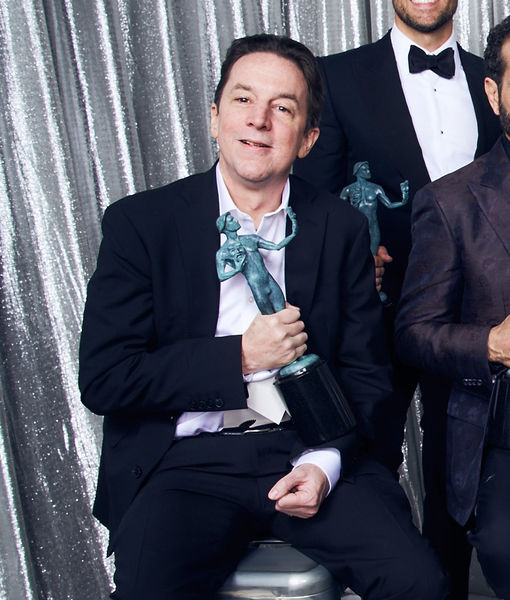 Six weeks after his passing at age 60, news details have been released about actor Brian Tarantina’s death.

According to TMZ, the “Marvelous Mrs. Maisel” actor died from “acute intoxication due to the combined effects of fentanyl, heroin, cocaine and Diazepam.”

In November, the site reported that Tarantina was found dead at his NYC apartment with a powdery white substance nearby.

While his representative, Laurie Smith, noted that he had been battling an unspecified illness, law enforcement suspected that his death could be drug-related.

After news of his death broke, Tarantina’s co-star Rachel Brosnahan wrote on Instagram, “So deeply sad to hear about the passing of Brian Tarantina. He was hilarious and talented and kind and an all around golden fucking weirdo. Our family of weirds won’t be the same without him.”

Tarantina, who played bartender Jackie on "The Marvelous Mrs. Maisel," earned a SAG Award along with the rest of the show's cast. 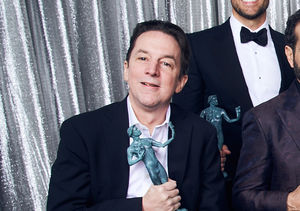