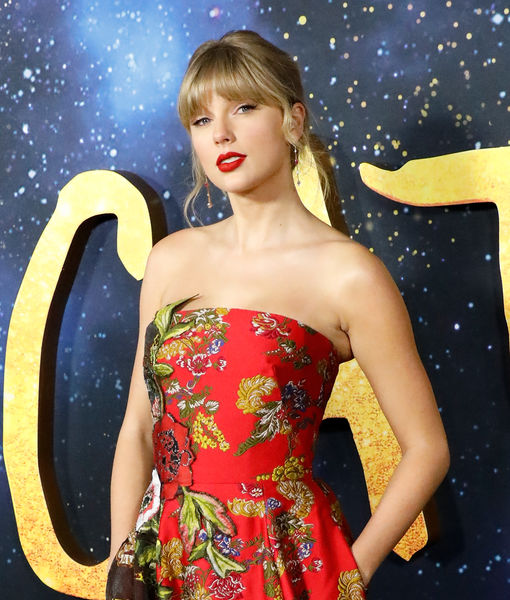 Monday was a big NYC night out for Taylor Swift, who appeared at the premiere of her first major film, "Cats"!

"Extra's" Nate Burleson was with the superstar, who is riding high with multiple successes at once.

In "Cats," the first big-screen adaptation of the beloved Andrew Lloyd Webber musical, Taylor plays Bombalurina, a self-assured feline. In real life, the star is a famous cat lover in her own right. "It’s all led to this," she said of her love for the four-legged fur balls. "I have three cats now, which is technically a herd. When it's three, they have outnumbered you by a drastic amount. I love cats — I always have, since I was a kid. It's not really a choice I made… The cat life, it chose me and I have no choice but to really lean into it. That’s what I am doing."

So how would her cats feel about her performance? She smiled, saying, "True to form, they would be ambivalent to me as they are in every situation. They don't care at all, which is what I respect." 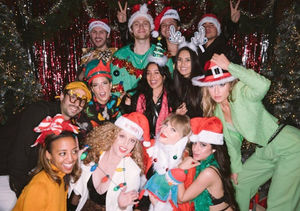 Saying it was the first time she was going to see the film, Taylor joked, "They could have cut me out of the whole thing."

Swift is not only in the movie, her song "Beautiful Ghosts" from the film is already nominated for a Golden Globe. "We are so excited to be nominated for that Golden Globe," she said. "That was wild!" The songs from "Cats" were inspired by the poems of T.S. Eliot, which the artist took seriously. "Andrew Lloyd Webber was my co-writer… These came from T.S. Eliot poems… As the lyricist on this song, I really wanted to make it something that paid homage to that world… It was a huge responsibility. The film wouldn’t be the same without the song."

Taylor just celebrated her 30th birthday, telling "Extra" that the celebration was the pick of the litter. "I got to play a show on the same night," she said. "It was all my favorite things — get to play a show at Madison Square Garden. Z100 — it was the Jingle Ball — they had the crowd sing 'Happy Birthday' to me, which I was really into that, thought that was really cool. After that, I went to my birthday party, got to hang out with my family and friends, there were Christmas trees — it was just good."

Swift is also toasting the success of her "Lover" album. "It means the world," she admitted, saying of her fans, "That’s all I want is for them to like it and feel like it applies to their life. I worked really hard on it, I had a lot of fun doing it, which I think you have to try to do both."

Is she ready for some R&R over the holidays? Sounds like it! "My one plan was to make it through this in one piece!"

"Cats" is in theaters December 20. 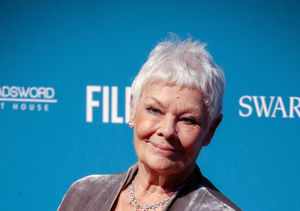 Judi Dench Calls Taylor Swift ‘Sweet,’ Plus: Will She Watch the Next Bond… 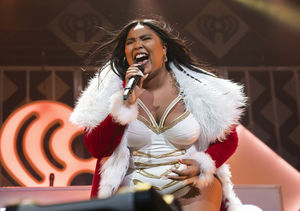 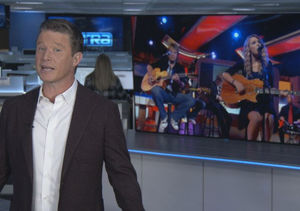 Check Out Taylor Swift’s Performance on ‘Extra’ 11 Years Ago 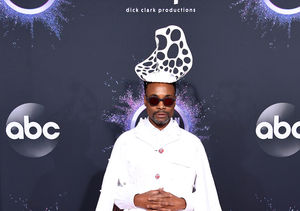