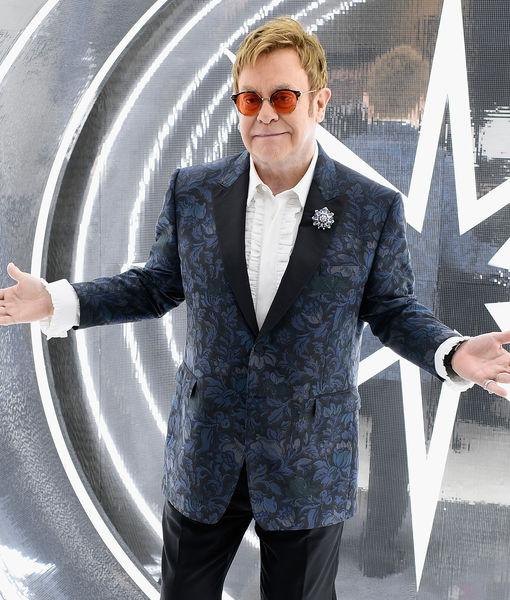 StubHub has released its annual Year in Live Experience report, highlighting the best-selling artists of 2019.

Elton topped the list with his long-running farewell tour. The iconic Rolling Stones came in just behind him. Some of the other major acts to make the list include Ariana Grande and Justin Timberlake.

Jeff Poirier, general manager of music and theater for StubHub, said in a statement, “The touring landscape in 2019 was dominated by Elton John and The Rolling Stones. The legends they are, fans flocked to see them throughout the entire year, as they did with so many legacy rock acts. It’s unusual that so few pop and contemporary acts hit the list this year. Ariana Grande and Luke Combs are the most contemporary acts represented in the top 10, but we do see a stronger presence if we expand our analysis to the top 15 acts where BTS, Florida Georgia Line and Lady Gaga show high demand.”